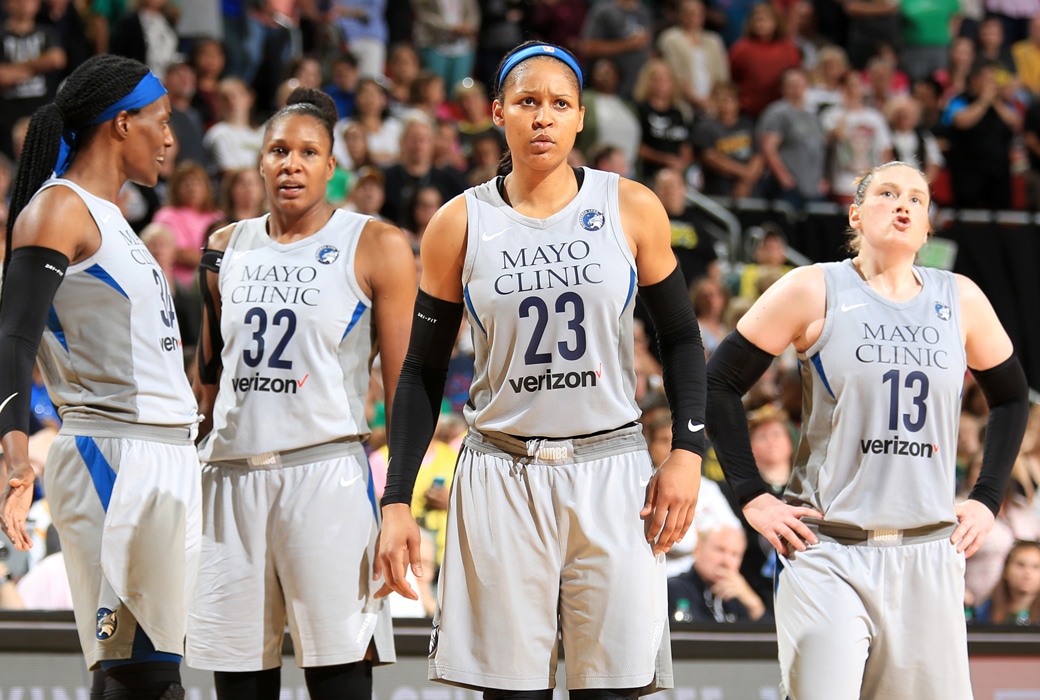 During her end-of-season presser on Monday, Reeve said it would “take a whole lot to move a player or two” but ultimately, every Lynx player will be available for the right price.

“At this point, we are open to how we have this roster shaped going forward,” Reeve said. (Starting at 21:02):

Is there anybody on this roster that you consider untouchable?

Reeve: “There’s nobody untouchable. I think a lot of GMs would say that. There’s certainly preferences. But I think that we’re in a place where any phone call that comes—and talk about anybody—you listen to it.

“We’ve had labels of untouchables in the past. Would it take a whole lot to move a player or two? Absolutely. But at this point, we are open to how we have this roster shaped going forward.”