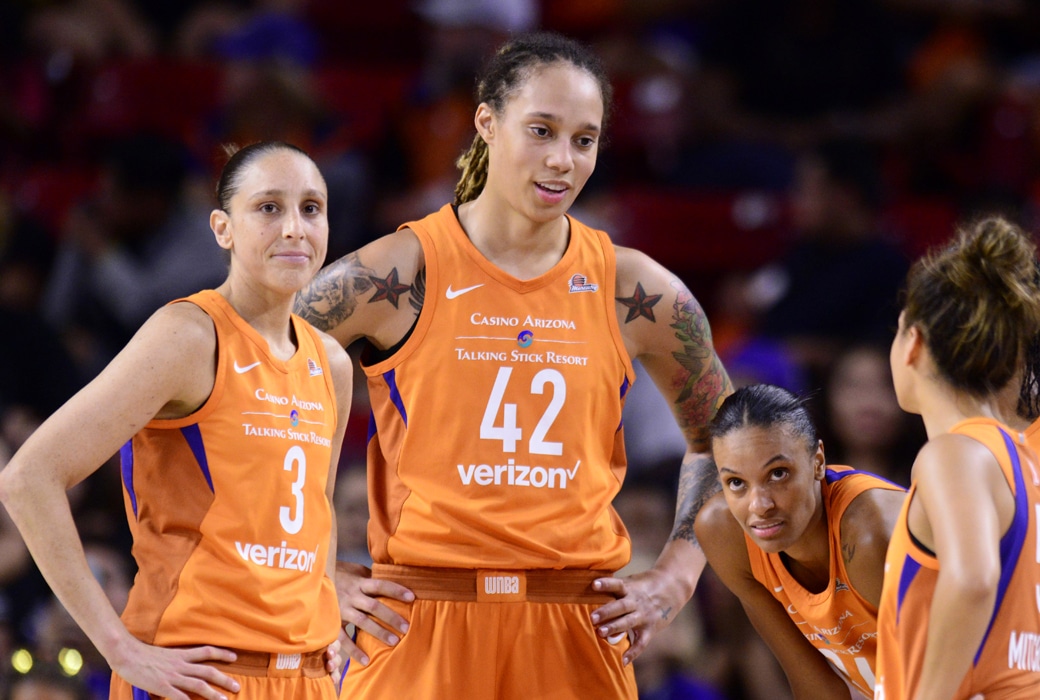 Mercury center Brittney Griner is making it clear that she thinks WNBA players are being severely underpaid.

In an Instagram post on Monday, Griner wrote, “It would be nice to make even half of what they (NBA players) make. […] I just know we (WNBA players) don’t make shit.”

Griner, who reportedly made $113,500 this season, warned that more WNBA players could sit out future seasons if salaries don’t increase.

📛 Never said this BTW📛 I do believe we should get paid more in the WNBA before players decide to only play overseas and rest our bodies during the summer. However, I never called out a NBA player. I have said that they make a crazy amount of money and it would be nice to make even half of what they make. Also( no disrespect but I don’t even know who he is) wouldn’t call out anybody I don’t know. Especially don’t know what he makes. I just know we don’t make shit. 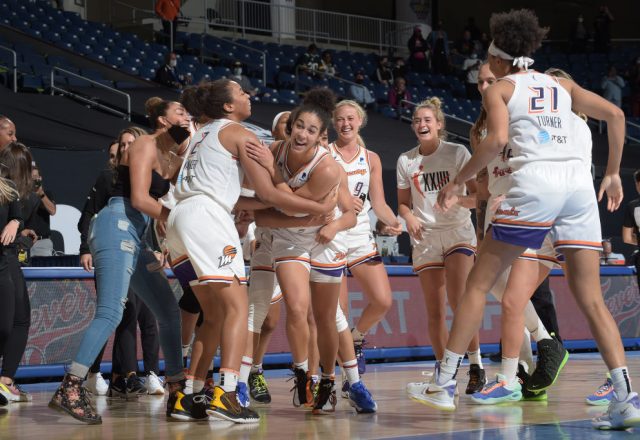 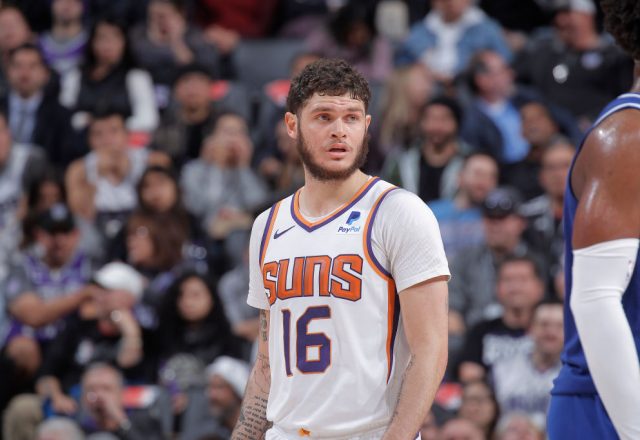