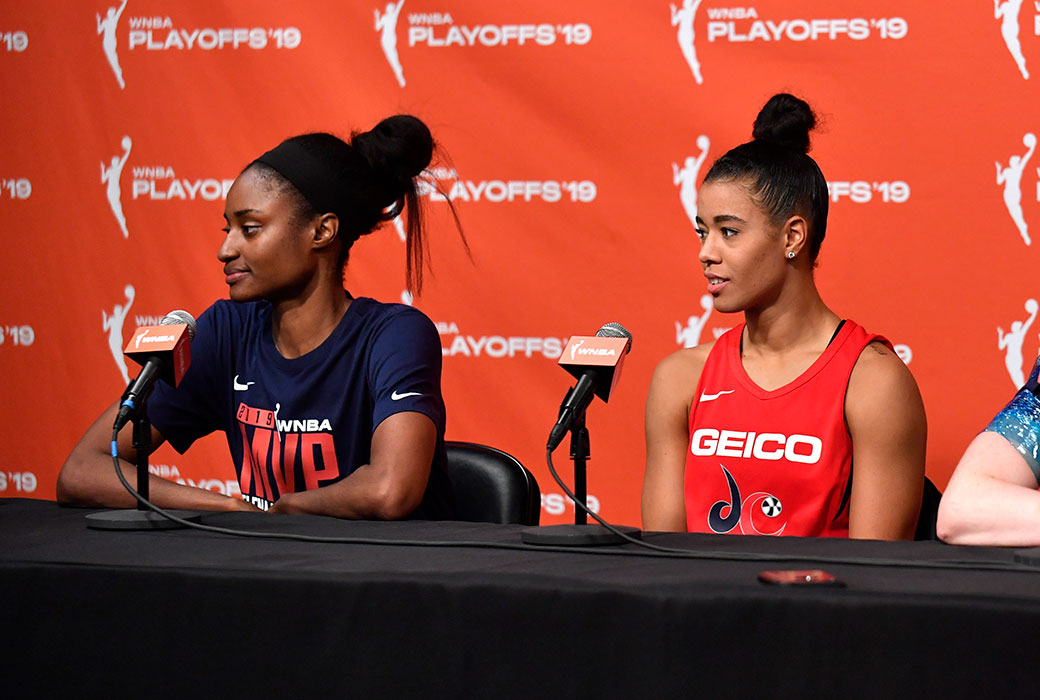 Washington Mystics players Natasha Cloud and LaToya Sanders will sit out the 2020 WNBA season, the Mystics announced on Monday.

Both Cloud and Sanders played key roles in leading the Mystics to their first WNBA championship last season. Cloud averaged 13.1 points and a team-high 6.1 dimes during Washington’s postseason run.

Cloud, 28, said she would use the time to fight police brutality and racial injustice.

“I have a responsibility to myself, to my community and to my future children to fight for something that is much bigger than myself and the game of basketball,” Cloud said. “I will instead continue the fight for social reform, because until Black lives matter, all lives can’t matter.”

Playing a key role off the bench for the Mystics, Sanders averaged 6.3 points and 3.4 boards in the playoffs last season. The 33-year-old said she believes the decision “is what’s best for my health and family.”

Cloud and Sanders join a growing list of WNBA players who will sit out the 2020 campaign.