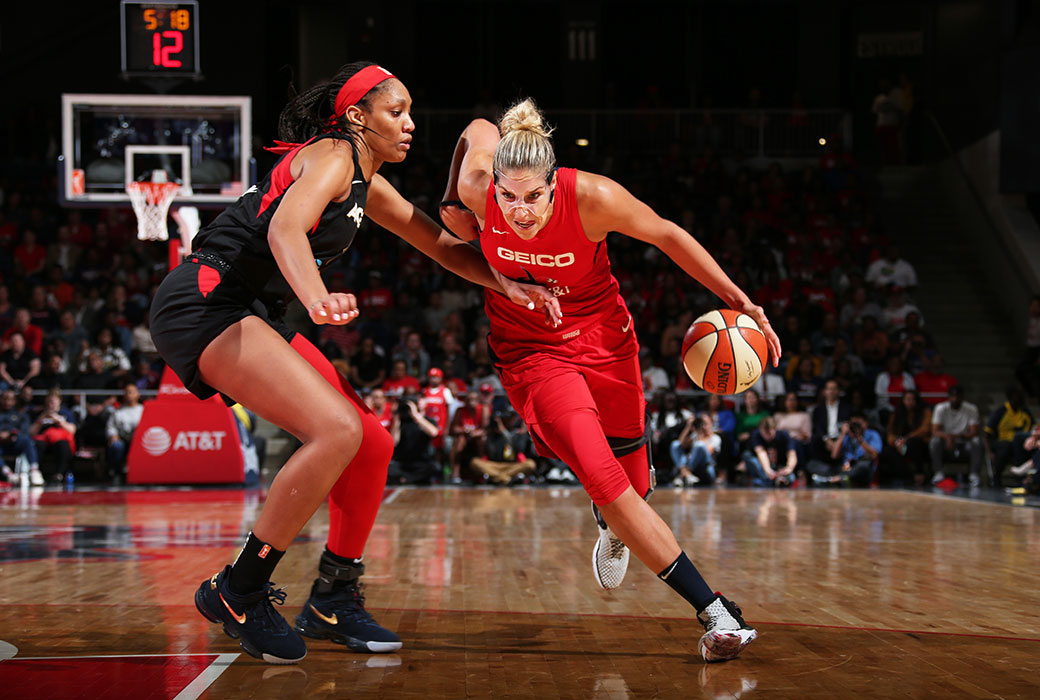 The WNBA on Monday announced elements of a plan to begin the 2020 season. The shortened regular season will consist of 22 games followed by a traditional playoff format.

The league is finalizing a deal to make IMG Academy in Bradenton, FL, the official home for training camp, games and housing during the 2020 WNBA season.

Under the current plan, teams will report to IMG Academy in early July, with regular-season action tipping off in late July. Games will be played without fans in attendance due to the COVID-19 pandemic.

Earlier this month, the WNBA proposed a 22-game regular season that would tip off on July 24. An official schedule will be announced at a later date.

The WNBA is also planning to support players in launching “a bold social justice platform” to drive meaningful change.

Says WNBPA president Nneka Ogwumike: “We have always been at the forefront of initiatives with strong support of #BlackLivesMatter, #SayHerName, the LGBTQ+ community, gun control, voting rights, #MeToo, mental health and the list goes on.  This is not only necessary from a humanitarian perspective, but it may be one of the biggest opportunities that this league has and will ever have.”