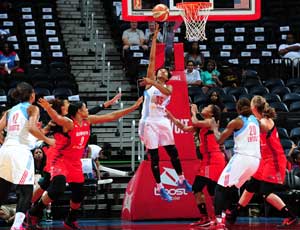 A compilation of the best images from the past seven days. Catch up on the week’s WNBA photos as the summer hoops’ regular season action winds down prior to the Playoffs. 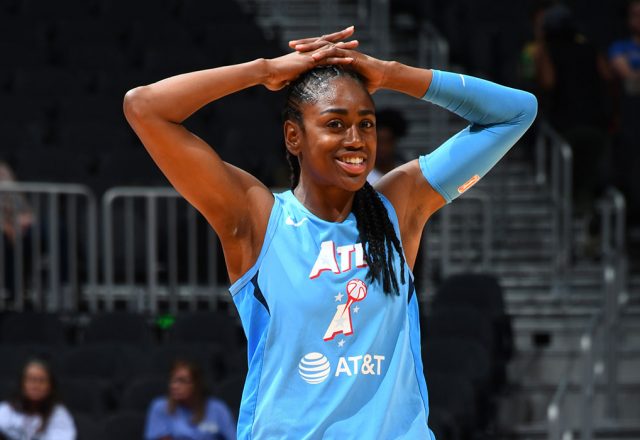 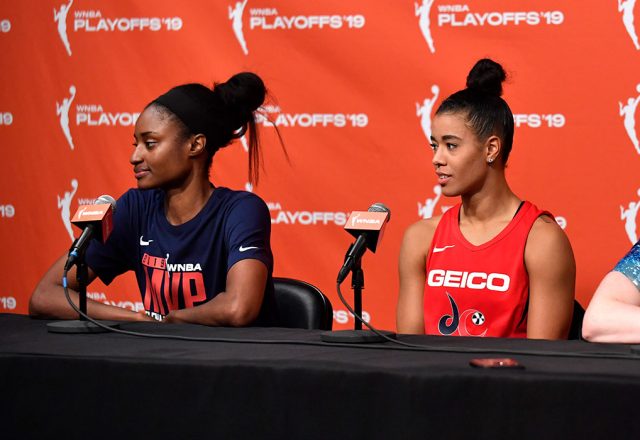 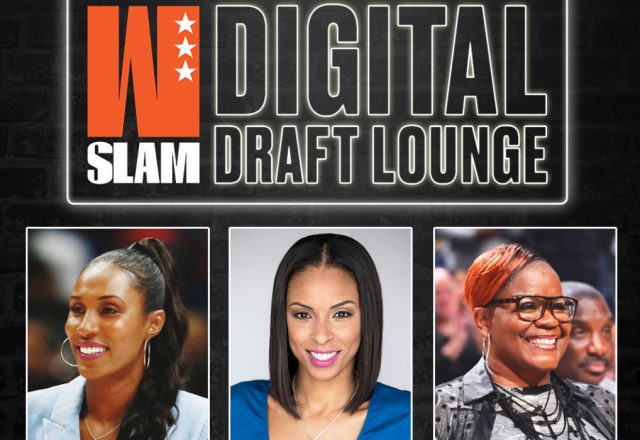