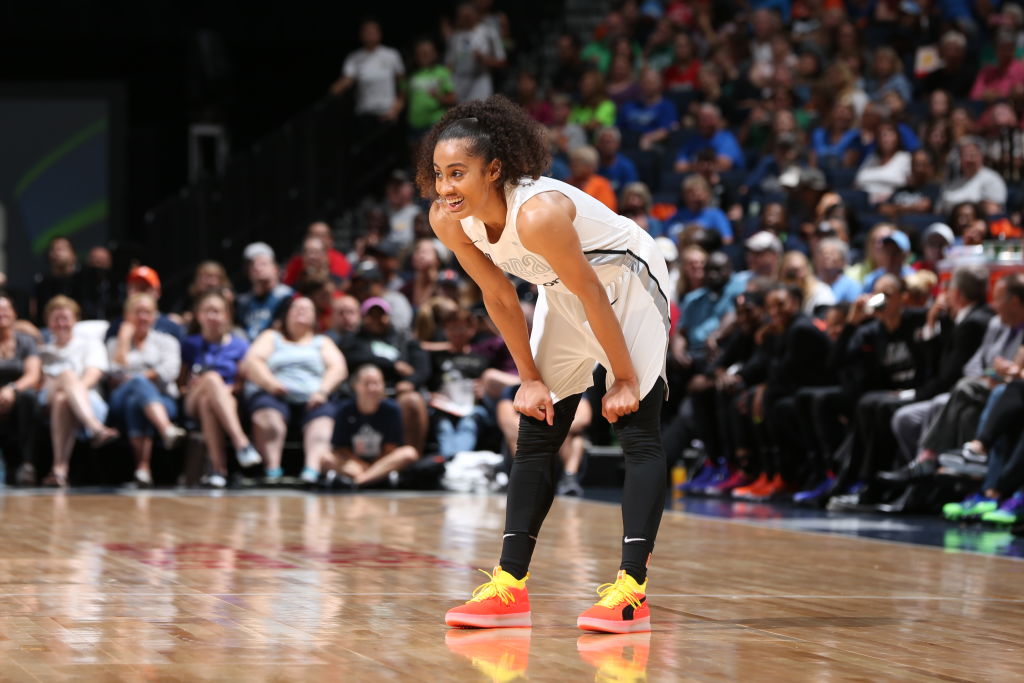 The WNBA and WNBA players’ union have come to a tentative agreement on a new collective bargaining agreement that will raise player salaries dramatically, Shams Charania of The Athletic reports.

Per an official WNBA release subsequently released, the new CBA will allow for higher player compensation and several other player-friendly benefits.

The new eight-year pact will raise the average compensation to $130,000, up considerably from last year and the $54,000 salary figure that a significant number of players played for 2019. More veteran players earned up to $117,500, according to High Post Hoops’ WNBA salary database.

The increased compensation will come in the form of base salaries, performance bonuses and prize money for in-season tournaments. It’s also said to include league and team marketing deals, although the extent to which those will factor in is not yet clear.

Per the new deal, the league’s top players can additionally earn as much as $500,000 in compensation, up from last year’s $130,000 ceiling, a major draw for the league’s elite stars who traditionally ended up playing professionally in Europe during the WNBA offseason and often made considerably more money by doing so.

According to Chiney Ogwumike, vice president of the WNBPA, the new max salary will rise from that $117,500 mark to $215,000. She also notes that the salary cap for each team will rise by 30% as well.

The league is able to offer more significant compensation by accommodating what has been a major ask for women’s players for years; a more equitable revenue-sharing model based on league revenue growth.

Also included in the new deal is better accommodations for maternity leave – an issue that came to light when league star Skylar Diggins-Smith spoke about her experience leading up to and after the birth of her child – and team travel.