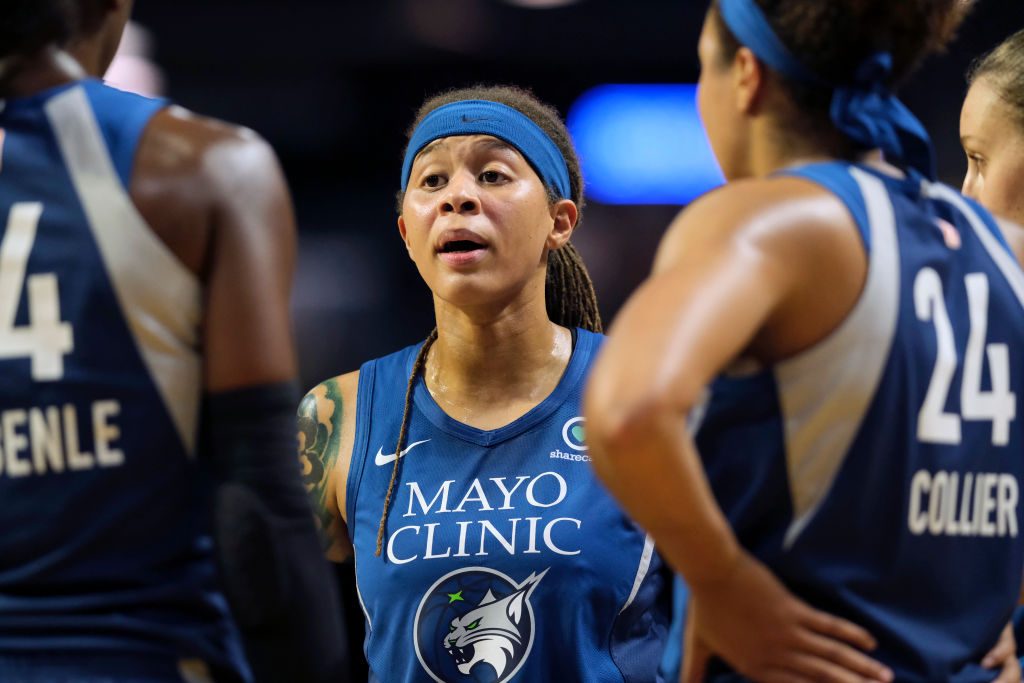 After a 14-year run with the Minnesota Lynx, WNBA veteran Seimone Augustus has signed a contract with the Los Angeles Sparks. She’ll join a star-studded team that’s done nothing but add depth this offseason.

Augustus joins an L.A. squad anchored by Candace Parker and the Ogwumike sisters but supplemented now by players like her and fellow 2020 veteran addition Kristi Tolliver.

Augustus brings a loaded resume to her new job, including four titles won with the Lynx between 2011 and 2017. She’s an eight-time All-Star that got off to a late start in 2019 on account of a knee injury and never fully hit her stride on a Minnesota team transitioning between eras.

Augustus averaged 10.3 points per game for the Lynx in 2018 and averages 15.9 points per contest for her career.