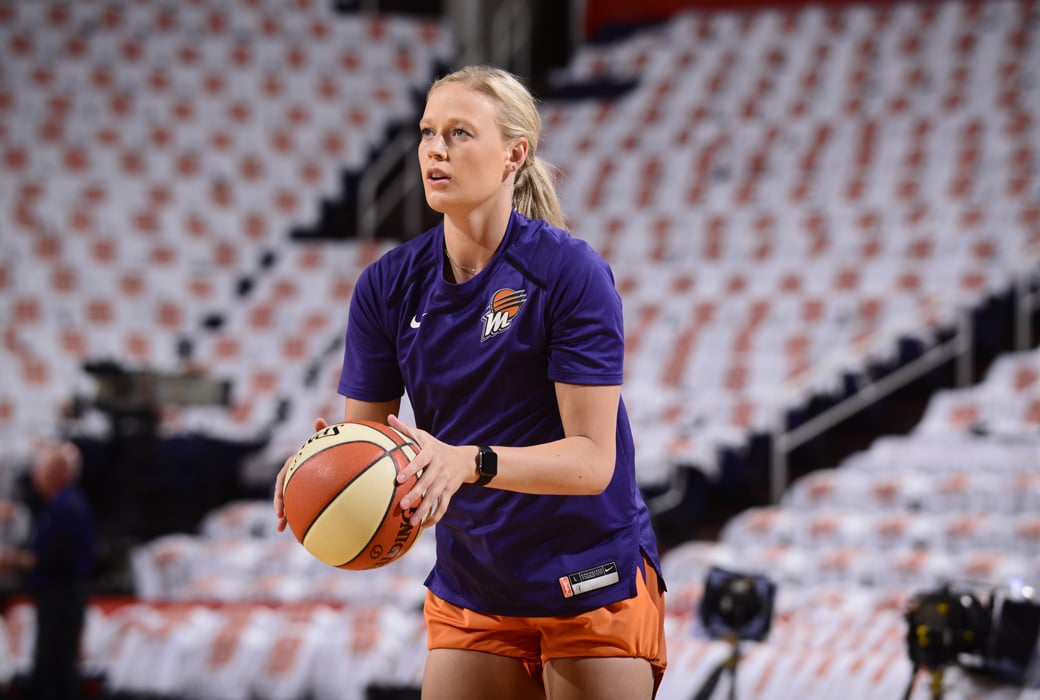 But Taurasi’s best advice so far for the 6-1 wing centered less around what she needed to learn, and more on reinforcing what she already has.

And that’s just what Cunningham has done every day since the Mercury made her the first pick in the second round (No. 13 overall) of the 2019 WNBA Draft.

The on-court comparisons are difficult to find. She’s got the height of a wing, but during a four-year career at Missouri that included four trips to the NCAA tournament, her assist percentage never dipped below 20. And despite serving as the first entry on every opposing scouting report, she shot better than 56 percent from two and 40 percent from three as a senior, while grabbing rebounds and steals in bunches.

“When you’re a senior in college you know the ropes,” Cunningham says. “You know what you’re supposed to do. Your confidence level is at an all-time high the whole time because you know you’re the best of the best. I think something that I’ve learned is, I just never want to stop learning. I want to grow, I want to be a sponge and keep learning from BG, keep learning from Diana and Sandy [Brondello].”

That level of comfort on the court comes as no surprise to anyone who saw her push her Missouri teammates to be their best selves at all times, motivating them (and aggravating opponents) with a win-at-all-costs mentality that drove plenty of comparisons to Taurasi.

“I totally prefer the games more than practices because, I mean, games you can just go out there and show what you got and win a ball game,” Cunningham says. “I love to compete. Even though our practices are very competitive, in games you have fans, you have so many people either cheering with you or against you and so, to compete in that environment is just awesome.”

It is the day-to-day that Cunningham says presents the biggest challenge: Bouncing back from a difficult practice, keeping up with the speed of the league, the quick turnaround between games.

But Cunningham isn’t stressing it. She’s relishing it. “I’m trying to keep the games simple and I’m getting paid to do what I love,” she says. “So it can’t be that rough of a life, right?” 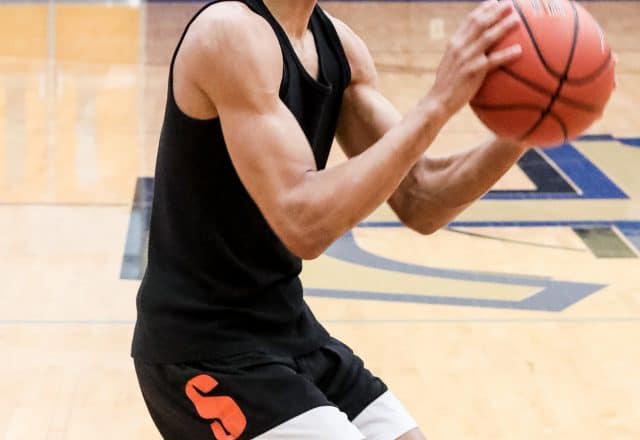 THE ROAD LESS TRAVELED: RJ Hampton Is Blazing His Own Trail to the NBA 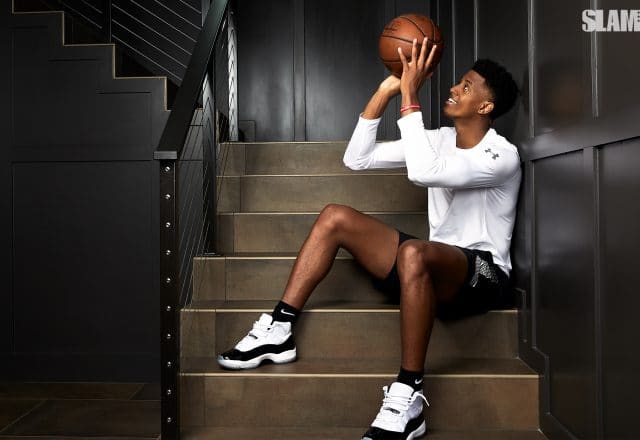