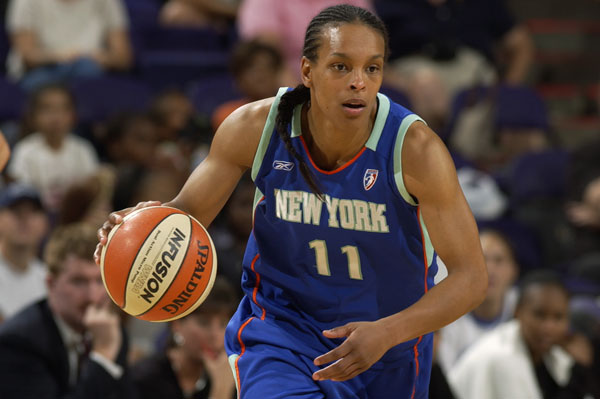 She joins the association after a long and successful WNBA career. Weatherspoon helped establish the WNBA as a member of the New York Liberty 1997-2003 and finished her playing career with the Los Angeles Sparks in 2004. During her time in the league, Weatherspoon started 220 straight games and led the Liberty to four WNBA championship appearances in 1997, 1999, 2000 and 2002. She was a five-time WNBA All-Star, a four-time all-WNBA second teamer and the two-time WNBA Defensive Player of the Year. She also won an Olympic gold medal in 1988.

“Teresa has rich experience, both as a player and coach, and we plan to tap into her knowledge and network to help build programming and membership in the WNBA former player category,” said NBRPA President Arnie D. Fielkow.

The NBRPA aims to assist former players transition to life after the game and also impact communities through basketball. It was founded by NBA legends, Dave DeBusschere, Dave Bing, Archie Clark, Dave Cowens and Oscar Robertson. 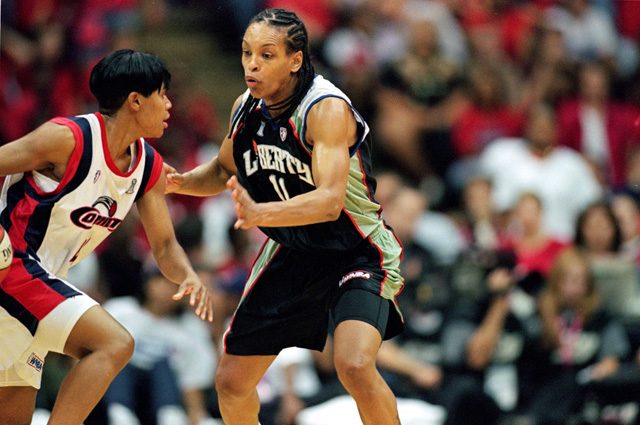