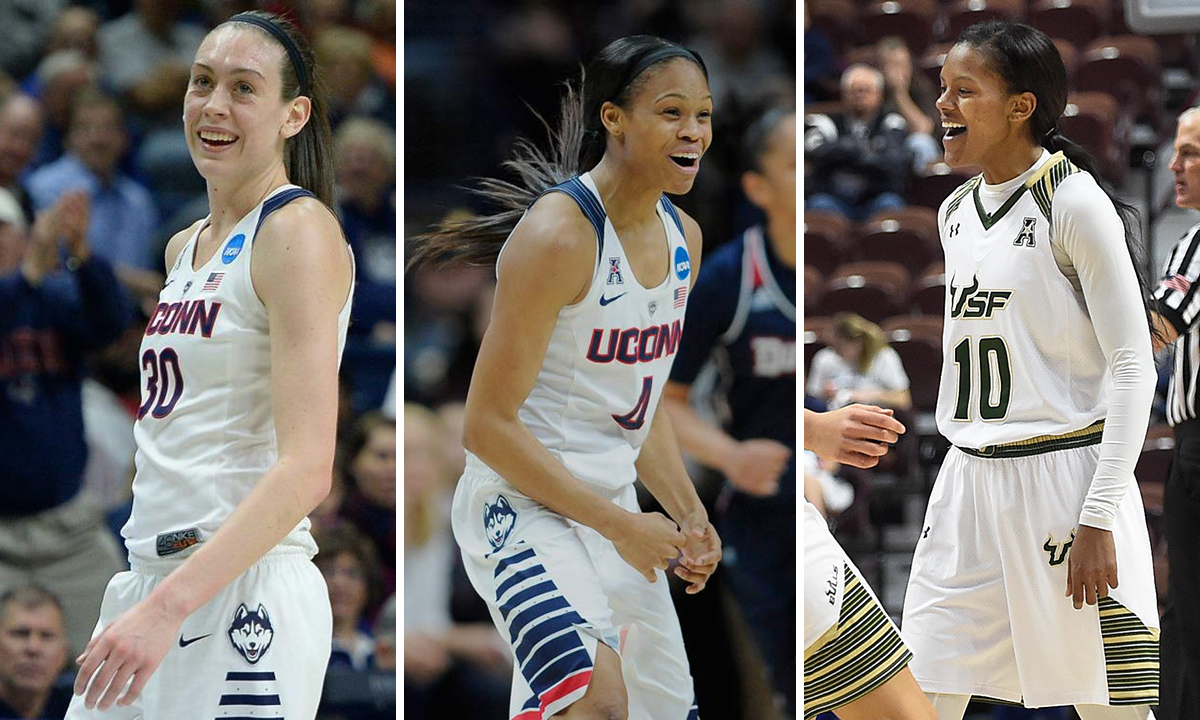 While individual statistics are a main consideration, so is the ability to help the team in crucial moments. On this week’s mock draft board, the top four picks remain the same, while shuffling characterizes the rest of the list.

George Washington’s Jonquel Jones makes her first appearance in this mock draft at the 10th pick. 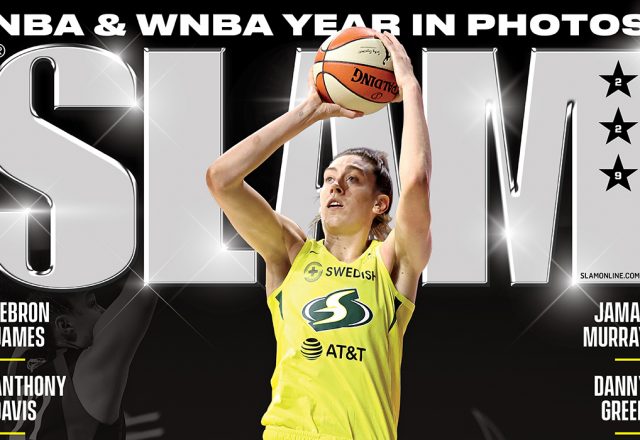 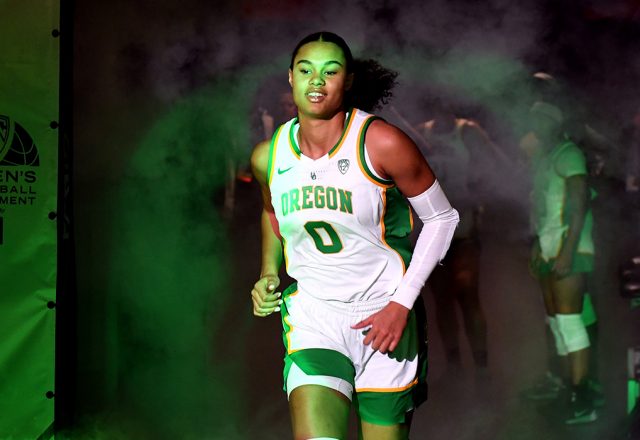