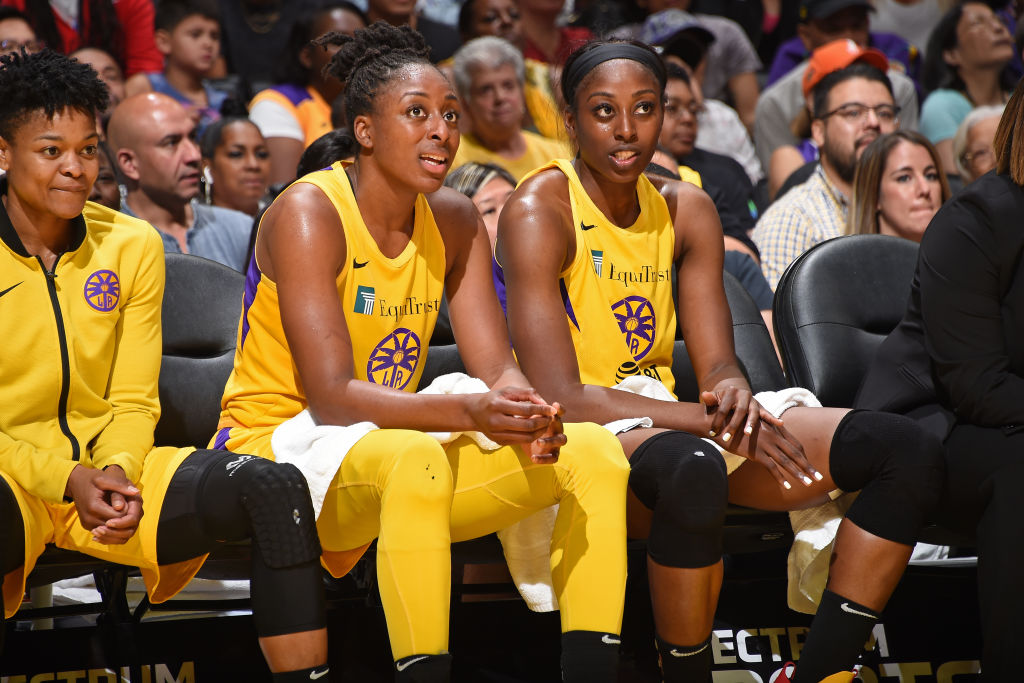 The WNBA has proposed a 22-game regular season that would tip off on July 24, Mechelle Voepel of ESPN reports. The league would take place in one location, at IMG Academy in Bradenton, Florida.

The WNBA had expected a 36-game regular season this summer but postponed the campaign due to the coronavirus outbreak. Opening day had been scheduled for May 15.

The league’s proposal has not yet been approved by the players and it’s possible that they respond with counter-proposals of their own.

Nothing is “set in stone” Voepel writes but that these are the parameters currently proposed.

Just yesterday, the Associated Press reported that IMG’s Bradenton location was one that was being considered by the league, another being MGM Resorts in Las Vegas.