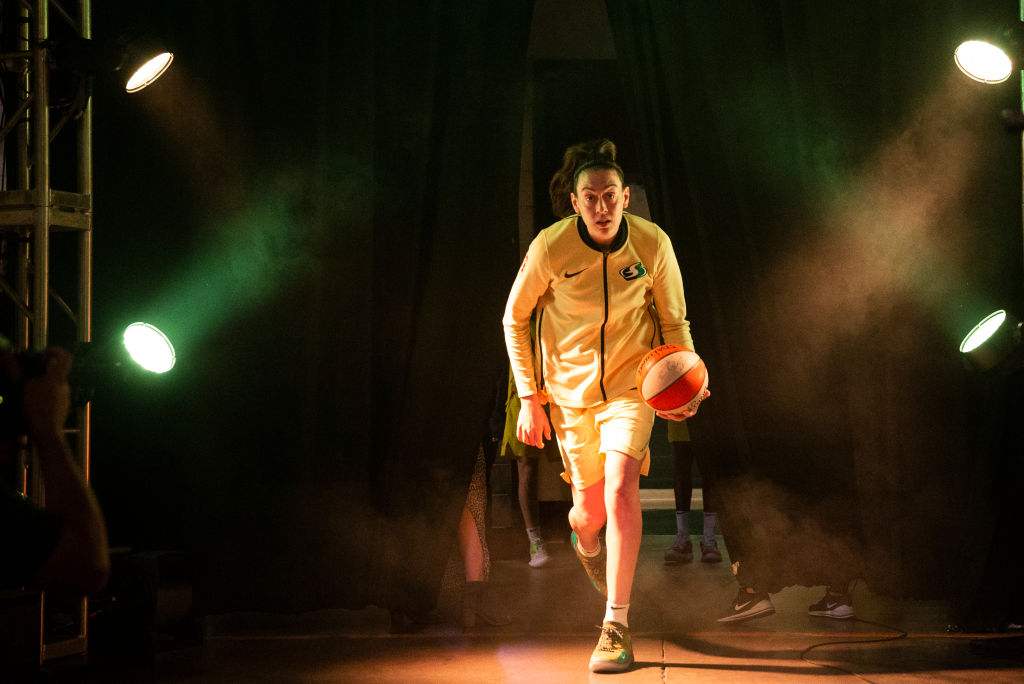 The WNBA revealed its modified regular season schedule today. Each team will begin its latest campaign in less than weeks, beginning with a nationally televised battle between the Seattle Storm and New York Liberty.

The highly anticipated opening day battle between the 2018 WNBA champ will mark Breanna Stewart’s return to the hardwood and No. 1 pick Sabrina Ionescu’s debut.

The Phoenix Mercury, too, will play in the initial triple-header, unveiling for all the game’s latest pairing of superstars. Skylar Diggins-Smith will return to WNBA action for the first time since 2018 and she’ll do so alongside perennial MVP candidate Brittney Griner and a healthy Diana Taurasi.

The regular season will run through September 12, at which point the league will proceed into its typical postseason format.

The WNBA season will take place at one location in Bradenton, Florida.