No Melo or D-Wade for the first time since they were drafted. 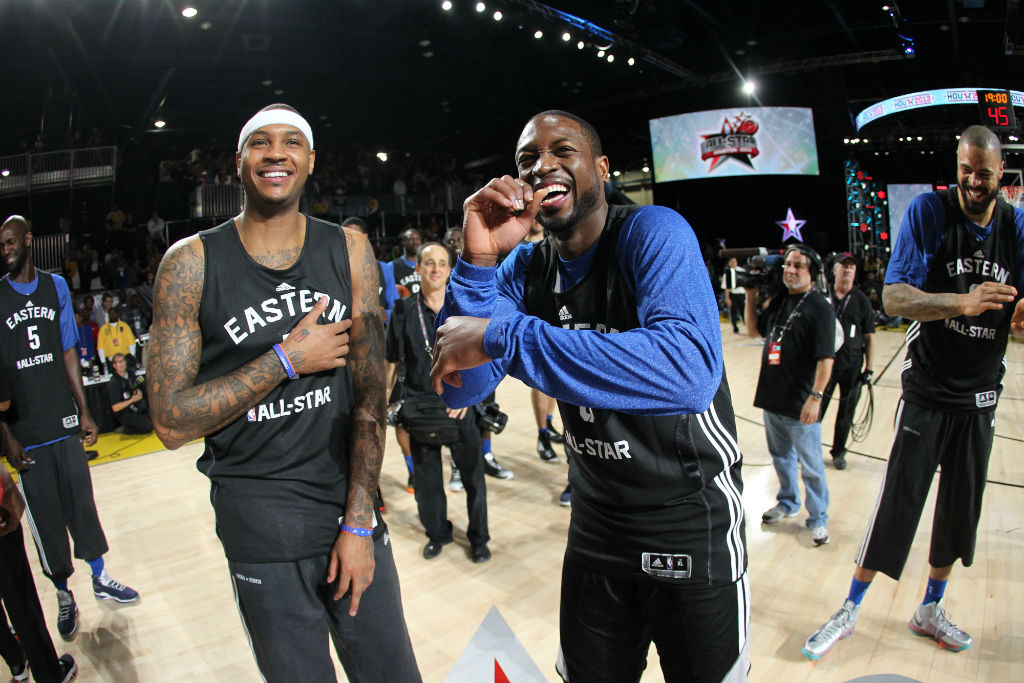 On Thursday night, the NBA announced the 14 players that the League’s coaches voted to be 2017 All-Stars.

Snubs include Joel Embiid, who averages nearly 20 points a game, Damian Lillard, two-time All-Star currently averaging a career-best 26 points each night, and perennial All-Stars Carmelo Anthony and Dwyane Wade. It’s the first time since 2004 that neither Anthony or Wade has made the team.

Did the fans, media, players and coaches get it right?