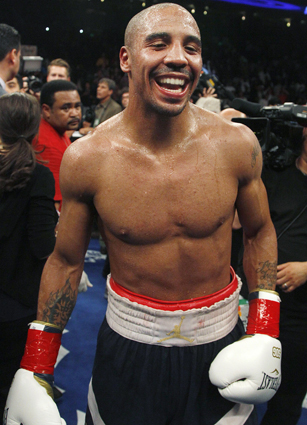 When he’s not putting in work in the ring, Andre Ward, the WBC and WBA super middleweight champion, and quite possibly the best pound-for-pound boxer around, catches as many Golden State Warriors games as he can. We caught up with Ward, a big fan of hoops and an endorser of Jordan Brand, to talk roundball.

SLAM: When you boxed in the 2004 Olympics, did you get a chance to watch the US hoops squad play?

Andre Ward: We saw those guys at the Opening Ceremonies and that was the only interaction we had with them. I’m going to be real about it, they weren’t too welcoming. Certain guys didn’t give us the time of day. I don’t know why, but I’ve never forgotten that and that really fueled the team I was on to go out there and make a name for ourselves.

SLAM: How does it feel to be a boxer endorsed by Jordan Brand?

AW: It’s a big deal in a lot of different ways. Historically within this company, [Michael] Jordan has the final say on whoever gets signed and he just doesn’t pick up anybody. The staff gave me a shot and welcomed me with open arms as an Olympic Gold medalist that was unproven as a professional. We took a couple years off and now that I’m reaching my prime, I think I’m an even stronger representative for the brand now.

SLAM: You tweet (@andreward) a lot about the Warriors. What do you think of Golden State’s chances this year with the new additions to the team?

AW: We just need everybody to stay healthy and hope that the new players keep gelling.

SLAM: Being that you’re from Oakland, how do you feel about the Warriors moving to San Francisco in a couple years?

AW: I’m not happy about it at all, but I understand it is a business and I’m still going to support those guys, whether they are playing in San Francisco or Oakland.

SLAM: When you fought Chad Dawson in Oakland earlier this year, I noticed Monta Ellis was front and center cheering you on. Are you guys cool?

AW: We definitely got to know each other during his stint at Golden State. He always came out and supported me at my fights, and I did the same when I could at his games. I didn’t get a chance to see him that night, but my family members told me he was screaming and going crazy for me and that meant a lot to me.

SLAM: Outside of Floyd Mayweather Jr and Manny Pacquiao, a lot of the general public is unaware of current boxing talent. Why do you think that’s the way it is?

AW: Some of it is the way the sport is covered. When a casual fan reads a column or sees a video clip from a boxing journalist and it’s all negative, then that person is not going to be interested in coming back and tuning in. Even on pay-per-views, some of the commentators are always negative. It kind of turns people away from the sport. We go through our ups and downs, but boxing is here to stay. Guys like myself, Adrien Broner and a slew of other young guys are right on the cusp of moving into that pound-for-pound slot right after Floyd Mayweather and Manny Pacquiao leave the sport. 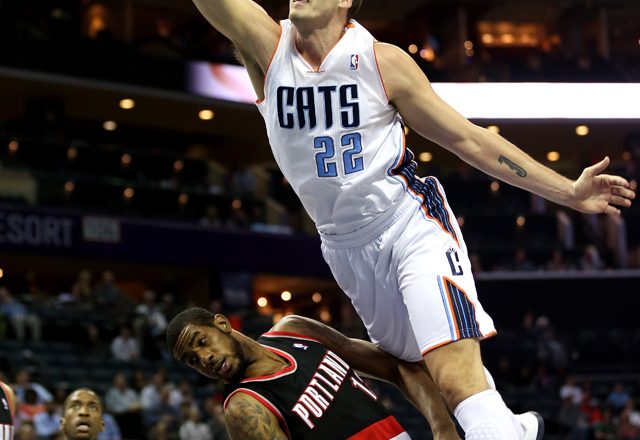 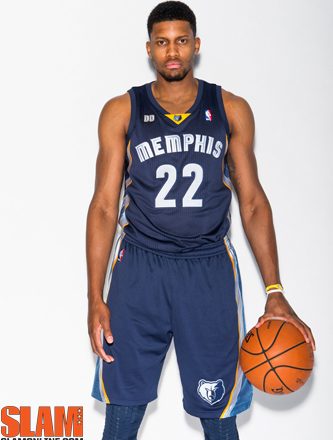 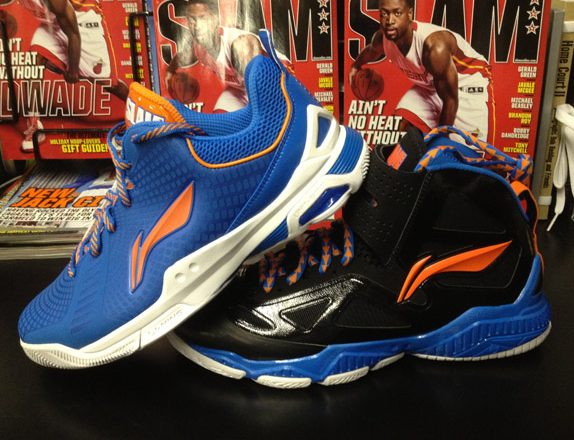 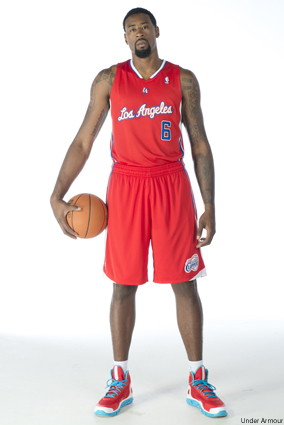 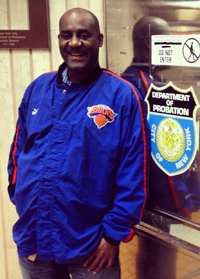 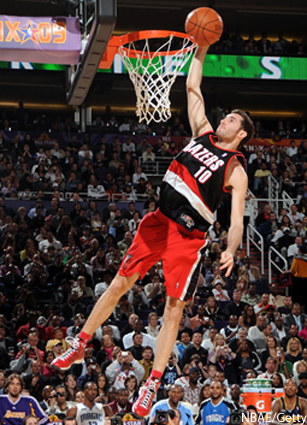