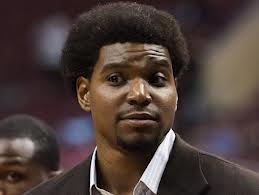 Sorry, 76ers fans: It doesn’t look like Andrew Bynum is returning to action anytime soon. According to CSNPhilly, the only update is a non-update, as Philly GM Tony DiLeo essentially said the team doesn’t have the slightest clue when the big man will hit the court:  “There is no mystery to Andrew Bynum’s injury — the 7-foot, 25-year-old center has bilateral bone bruises in both knees and weakened cartilage in both as well. His most recent MRI, of which he spoke last Sunday, showed the two knees were ‘mirror’ images of each other. Bynum has been seen by his own personal knee specialist in New York City, Dr. David Altchek, two independent specialists who prefer to remain anonymous, and team doctor Jack McPhilemy. All four doctors have examined Bynum, studied the MRIs and come to the same conclusion: bilateral bone bruises and weakened cartilage in both knees. That’s exactly what general manager Tony DiLeo revealed on Saturday in an impromptu press conference. … On Saturday, DiLeo erased all of the timelines. Bynum is out indefinitely and will return when he feels healthy enough to play. ‘The bottom line is Andrew is out indefinitely,’ DiLeo said. ‘We don’t know when he’ll be back. Only Andrew can answer that question — his body can answer that question. Basically there are no timelines.’ Bynum will continue his rehabilitation that, to date, has involved swimming and low-impact exercises. He will have another MRI in mid-to-late December in hopes of discovering progress as opposed to the setback connected with his bowling.” 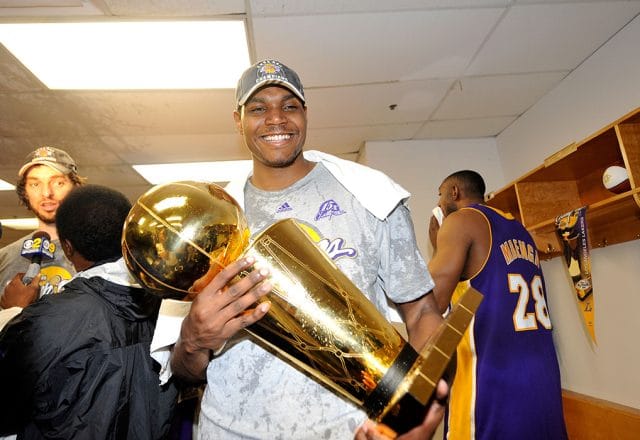 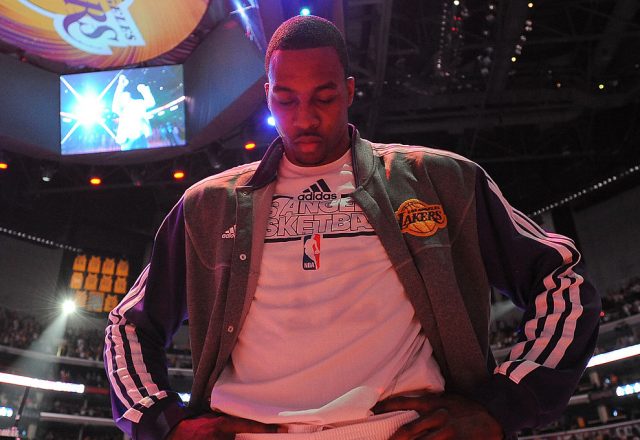 Kareem Abdul-Jabbar: Dwight Howard ‘Didn’t Want to Do Any Work’

Andrew Bynum May Sit Out Another Season

Andrew Bynum Out for the Remainder of the Playoffs

Andrew Bynum Ruled Out for First Round of the Playoffs