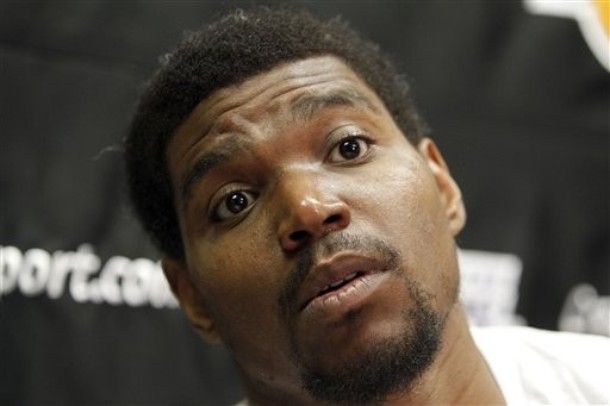 Philadelphia 76ers center Andrew Bynum will head to Germany in early September to have a non-invasive knee prodecure known as Orthokine—the same procedure that Kobe Bryant, Grant Hill, Alex Rodriguez and other athletes have recently undergone. Bynum’s knees are believed to be in good condition, and the procedure is merely a precautionary action to prolong their health. Bynum dislocated his left knee cap in January of 2008, and underwent arthroscopic surgery that May. He also had surgery on his right knee following the 2009-’10 season, which lingered into the following season and sidelined him longer than originally expected.

The procedure, known as Orthokine/Regenokine, will be performed by Peter Wehling, founder of the Center for Molecular Orthopaedics in Düsseldorf. Though it is not yet performed in the United States, it is similar to another blood-spinning treatment that has gained popularity, known as platelet-rich plasma. In that procedure, the goal is to produce a high concentration of platelet cells, which are believed to speed the healing process. Wehling’s procedure differs in that he uses the patients own blood to produce a high concentration of anti-inflammatory proteins, rather than the platelets, which he injects into the troubled joint. According to the source, Bynum is not feeling any pain in his knees. However, the center wants to explore any options that will help to prolong their health. According to the source, Bynum was so impressed with the results that Bryant experienced after having a knee treated last season that he agreed that exploring the procedure was a viable option.