Baron Davis: ‘I’m Trying to Get Back to the NBA’ 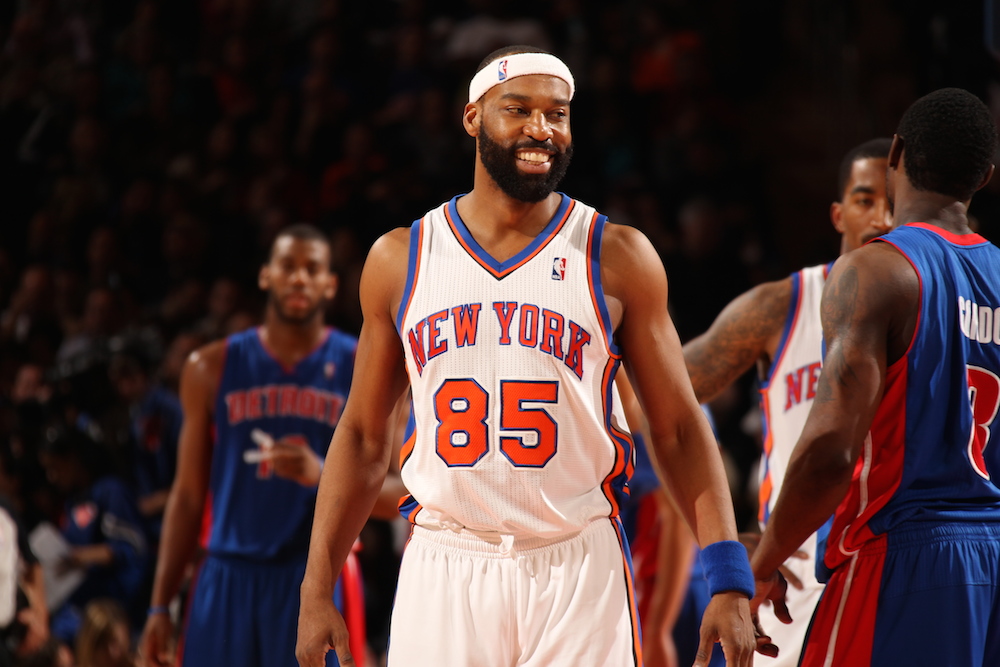 It’s been four years since he last played in the League, but 37-year-old Baron Davis says he’s serious about returning to the NBA.

The Drew League regular averaged double-digit points over a half-dozen games in the NBA D-League last season. We’re rooting for B-Diddy, but this still feels like a longshot. A two-time NBA All-Star, Davis last suited up for the New York Knicks in 2012.

Details on his purported comeback attempt, from Jesse Dougherty of the Los Angeles Times:

It was a recent afternoon at the Drew League in South Central Los Angeles, where Davis has spent hundreds of summer days just like this one. On this day he coached his team, BB4L, to a lopsided win. He then relaxed under a beating sun and an older man asked whether Davis is gunning for one more season in the NBA Developmental League.

“You’re an inspiration, Baron,” the man answered. “If you can do it, I’m starting to think I can do whatever.”

Davis flashed that familiar ear-to-ear grin and then dropped his eyes. “Well, let’s hope I can,” he said quietly. “Let’s hope.”

It’s been four years since Davis’ last NBA season, in 2011-12, when after 29 forgettable regular-season games with the New York Knicks and a series of knee injuries, his career ended.

Davis played 13 seasons in the NBA, including with the Golden State Warriors and Clippers, was a two-time All-Star and for much of it was one of the league’s top point guards. He couldn’t swallow that kind of ending, so his informal comeback started with Sunday morning games at Santa Monica College against players half his age.

Baron Davis playing in the Drew Leage dreams of an NBA comeback
Once his knees healed and his first step returned, Davis was convinced his tank wasn’t empty. Last spring he played six games with the Philadelphia 76ers’ D-League affiliate in Delaware and flashed the tools that once made him a standout talent, averaging 12.8 points in 22 minutes a game.

He’s been working out, playing in some Drew League games and hoping an NBA team will offer him a workout or a training camp invite. 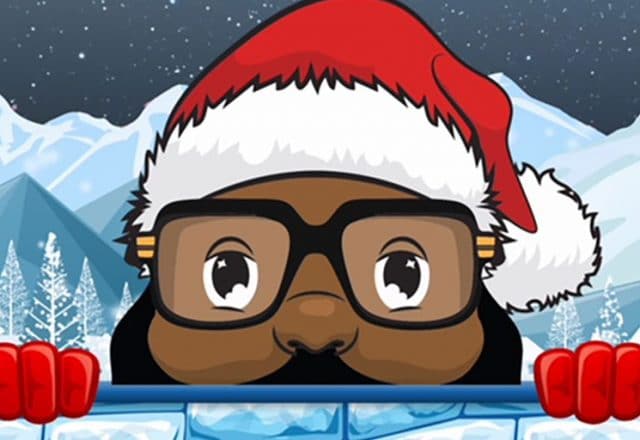 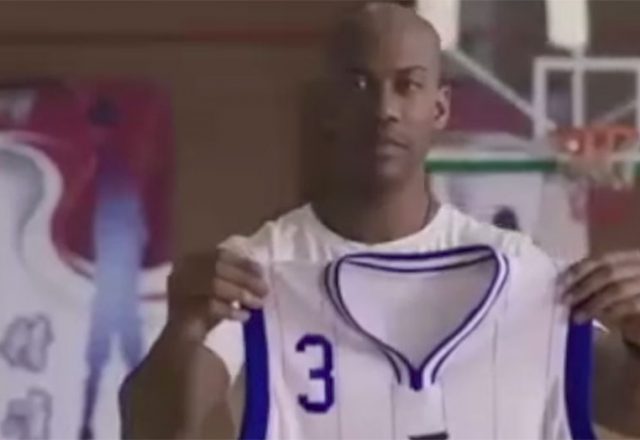 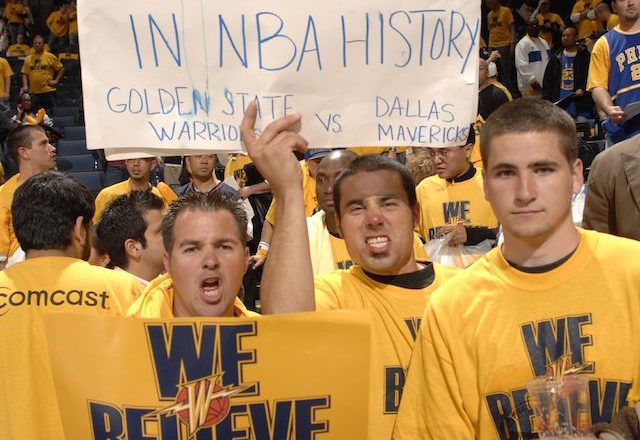