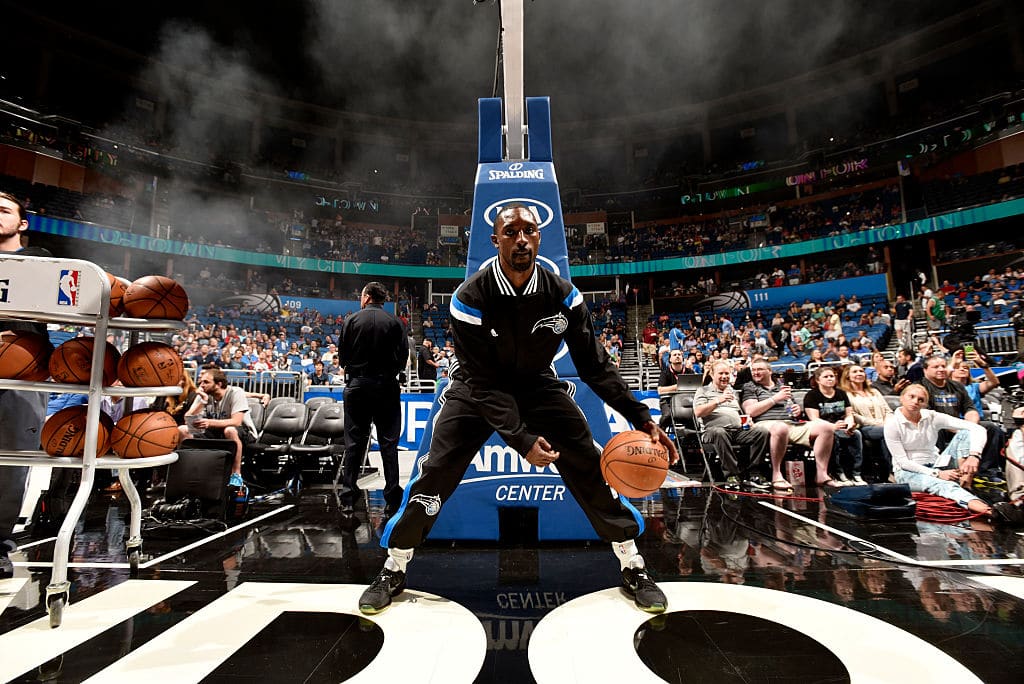 Gordon, last played in the League in 2015, was arrested last week in New York for allegedly driving with a forged license, and hospitalized in October for psychiatric evaluation.

Gordon, 34, went to a building Saturday where he had rented two apartments and demanded his security deposit from the manager, police spokesman Tony Im said Tuesday.

When the manager said he didn’t have access to the deposit money, Gordon “punched him in the face,” Im said. The manager was able to give part of the deposit back and Gordon left but came back with a knife and demanded the rest, Im said.

“He’s always been a great kid, but he’s going through a difficult time in his life,” Calhoun said in a telephone interview with The Associated Press. “I know his mom and the rest of his family is supportive of him getting back in the direction we all know Ben Gordon can go.” 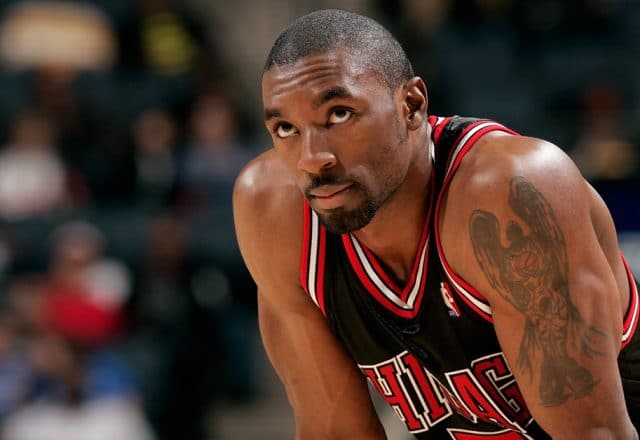 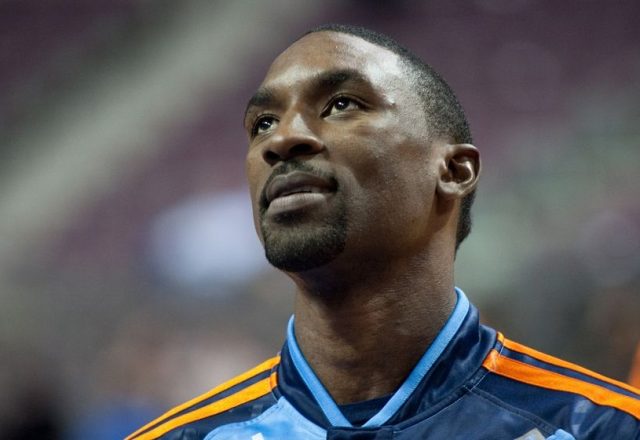 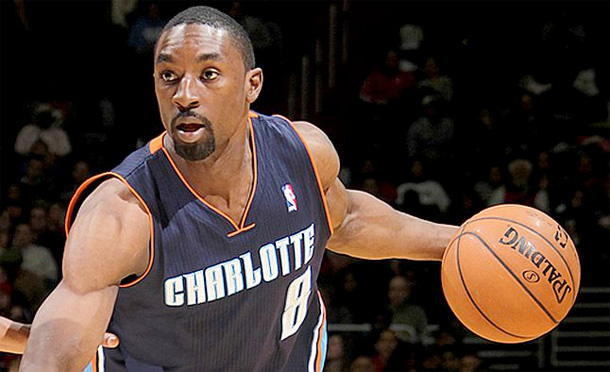