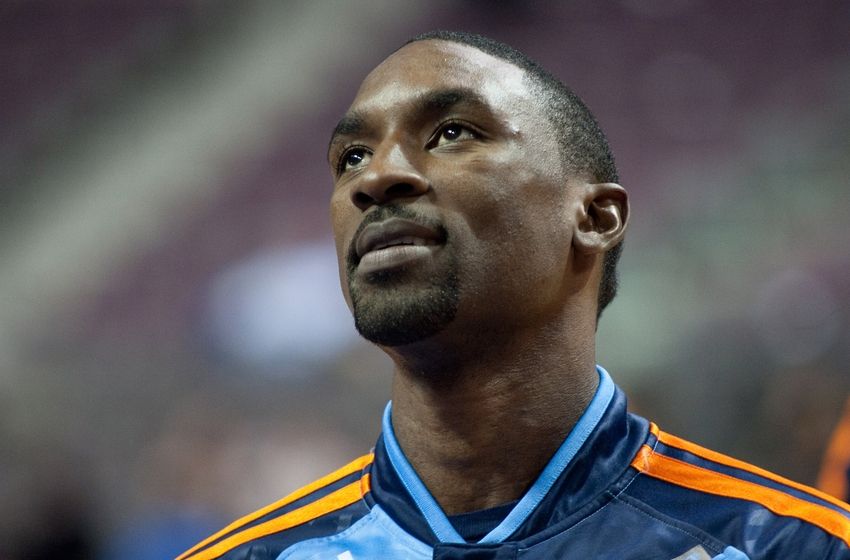 The Orlando Magic signed Ben Gordon to a two-year, $9 million deal back in July. Gordon says that after trudging through three bad seasons with the Detroit Pistons, and two more with Charlotte Bobcats, he’s ready to resuscitate his career .

The 31-year old veteran shooting guard believes he can provide leadership in the young Magic locker room. Per the Orlando Sentinel:

“I definitely look at this [as an] opportunity to [re-establish] myself and definitely help with the younger group of guys and try to just share what I can with them on how to win,” Gordon said Tuesday.

“It never really went anywhere,” Gordon answered when asked whether he has regained his shooting stroke over the last few months. “It’s just a matter of being consistent, making sure your touch is always right and just trying to stay in a good rhythm.

“Hopefully, it’ll carry over into the season.”