Bloomberg TV To Air a ‘Night of Magic’

Magic Johnson has certainly created some waves amongst the business world for his part in the recent $2 billion purchase of the Los Angeles Dodgers. Tomorrow night (April 5), Bloomberg TV will be telecasting two programs specifically produced to chronicle Magic’s moves as a business man.

The second program, Bloomberg Game Changers: Magic Johnson will be the first documentary to ever take a look at Magic’s incredible second career as a successful entrepreneur. The doc will feature interviews with Magic himself, Jerry West, Michael Cooper and David Stern amongst others.

The programming is scheduled to begin at 8 p.m. Eastern. Check the above trailer for a preview of the two-hour event. 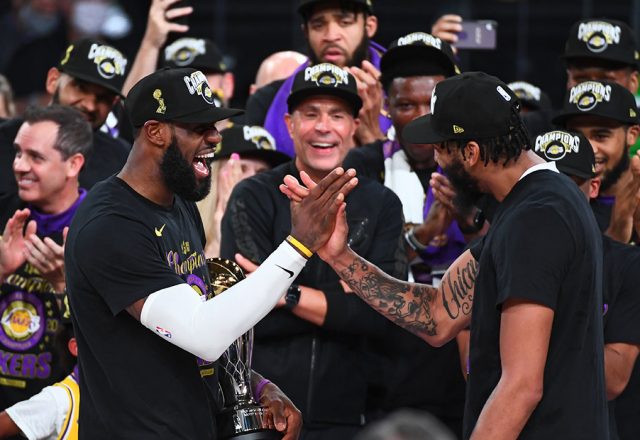 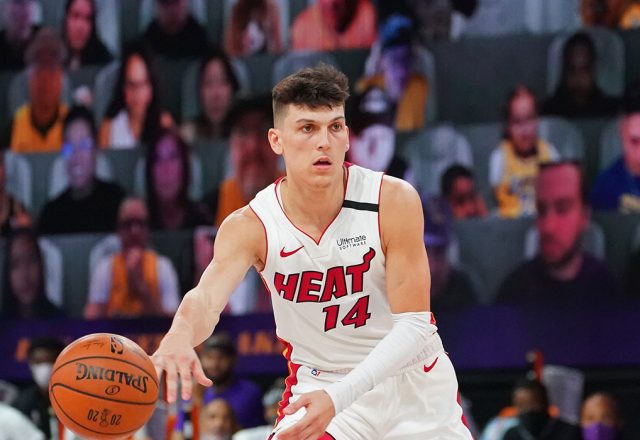 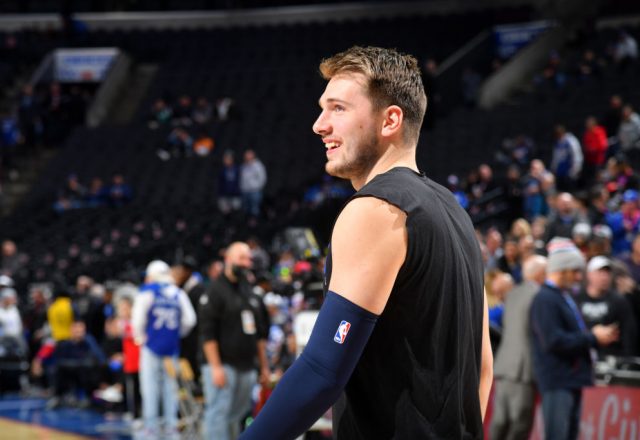