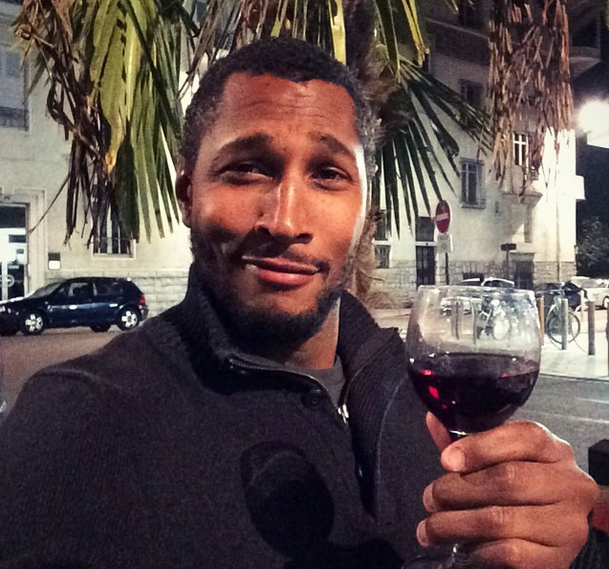 Diaw, ever the good sport, shot back that he’s working out daily, and only allowing himself a single glass of red.

Gregg Popovich joked on media day — at least, we think he was joking — that the Spurs have started a pool on Boris Diaw’s weight, with the minimum bet starting at 275 pounds, during his excused absence from the first week of training camp.

Obviously enjoying his time off after leading France to third place at the FIBA Basketball World Cup, Diaw reached out via social media on Sunday to assure his head coach he’ll be ready for action when he rejoins the team upon their arrival in Europe later this week for their two-game preseason tour.

The caption reads: “No worries pop only one glass of wine and daily workouts!”