Boris Diaw In, Tony Parker Out For French National Team This Summer 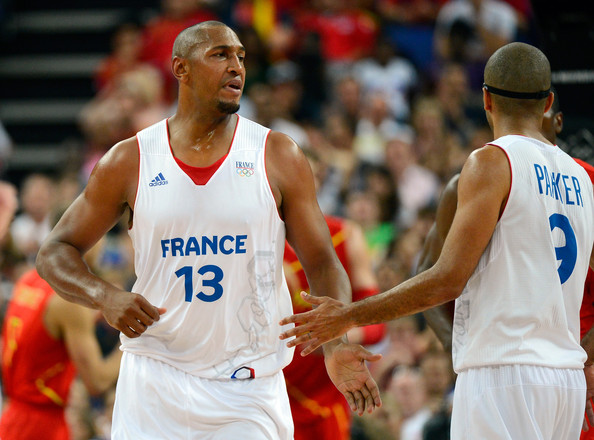 It seems Boris Diaw is in better shape than we all thought.

After a grueling championship season, Diaw will be suiting up for France in the FIBA World Cup. His teammate Tony Parker, on the other hand, will sit out. From Reuters:

Parker, a three-time NBA champion, led France to their first continental title last year and was named 2013 European Player of the year.

‘Tony Parker is not in the squad. (Coach) Vincent Collet and I want him to take some rest after many demanding campaigns with France and demanding seasons with his club,’ the national technical director Patrick Beesley said in a statement.