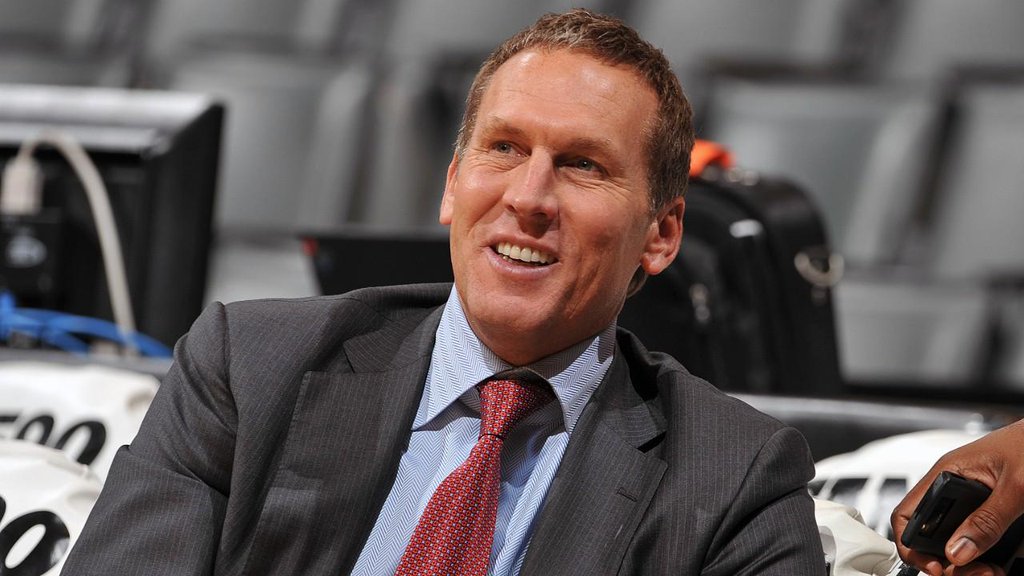 The Philadelphia Sixers moved quickly to replace the outgoing Sam Hinkie, announcing Sunday that Bryan Colangelo is the franchise’s new President of Basketball of Operations.

Philly ownership makes the hilarious claim that senior advisor Jerry Colangelo had no role in the hiring of his son.

The younger Colangelo’s last gig was in Toronto.

Colangelo most recently served as President and General Manager of the Toronto Raptors from 2006 to 2013. In his first full season at the helm of the Raptors (2006-07), the team saw a 20-win improvement from the previous year and tied a then franchise-high with 47 wins. Colangelo was named 2007 NBA Executive of the Year.

One of only three executives to win the award with two different franchises, Colangelo was also named NBA Executive of the Year in 2005 with the Phoenix Suns. After Colangelo’s offseason acquisition of point guard Steve Nash, who would go on to win back-to-back NBA Most Valuable Player awards in 2005 and 2006, the Suns notched a 62-20 regular season record and an appearance in the Western Conference Finals.

As part of the transition, Jerry Colangelo will relinquish the role of Chairman of Basketball Operations and remains as a special advisor to (76ers Managing General Partner Josh Harris.)