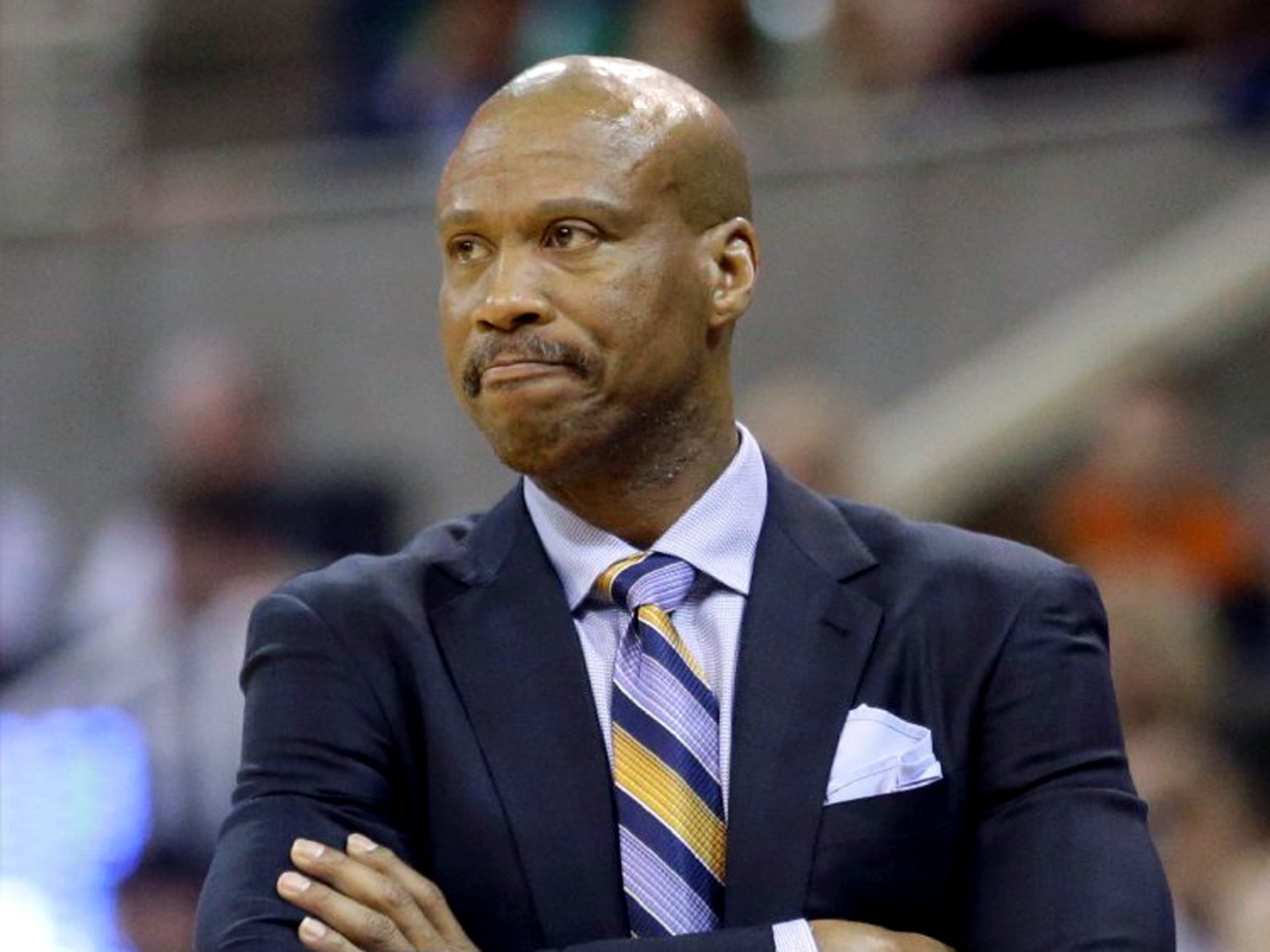 Kobe Bryant seethed in silent rage when watching his teammates celebrate a meaningless victory against the Boston Celtics last Sunday, and Los Angeles Lakers head coach Byron Scott ripped them for their antics.

According to Scott, he was made aware of the silly celebration — led by Nick Young, Jordan Hill and Carlos Boozer — only once Kobe’s interview on “Jimmy Kimmel Live” went viral Monday.

Coach Byron Scott did, though, calling the celebration “very disappointing” and that Bryant’s reaction mirrored his own. […] “I was shaking my head because I couldn’t believe it,” Scott said Tuesday.

“That’s not us as Lakers. That’s not how we act,” said Scott, who played 11 seasons for the Lakers. “I thought it showed a lack of professionalism. This organization has always been professional in what we do. We’re very proud of that Lakers emblem on our shirt and that purple and gold that we wear.”

Scott said he told the team the same thing before Tuesday’s practice and the players agreed that it was “distasteful.” […] “It was very important to address the team about it and get that issue solved,” said Scott, adding that there wouldn’t be any disciplinary action taken. “I think just the fact that everyone is making a real big deal out of it (is enough),” he said.