Byron Scott: Emmanuel Mudiay is Not a ‘True Point Guard’ 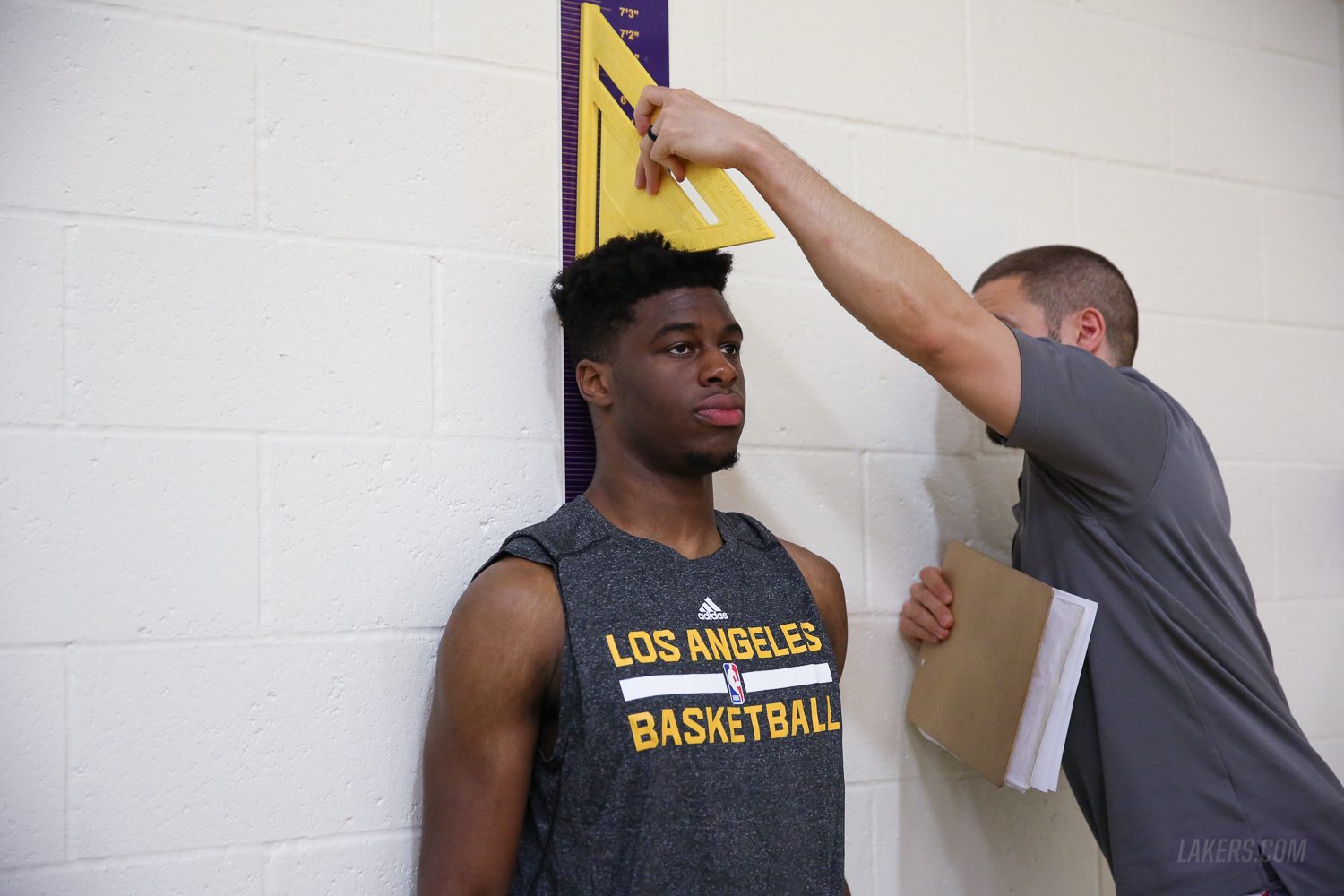 Prior to the NBA Draft last summer, the Los Angeles Lakers had Emmanuel Mudiay in for a workout, but he did not impress.

Lakers vs Nuggets on Tuesday at Staples. Scott said Mudiay would be very good, but would have to learn PG skills Russell already possessed.

The two young floor generals will meet on the court for the first time Tuesday night, and Mudiay wants to avoid any comparisons with Russell.

“I don’t care about the comparison,” Mudiay said. “He knows, I know, we’re not the same player. That’s just the media talking, so I don’t pay attention to that.” […] Whether or not either of them likes it, Los Angeles Lakers rookie D’Angelo Russell and Nuggets rookie Mudiay will be compared in some form throughout their careers. They were the two best point guards available in the most recent NBA draft and were constantly dissected as fans and media tried to put a face on which of the two was the better pro prospect.

In an interview before the start of training camp, Mudiay spoke about what he thought regarding the hype surrounding Russell and himself before the draft and the link they figure to share as long as they are playing. […] “This all just comes down to me not being in America because I went to China,” Mudiay said. “So, going to China, out of sight, you’re not going to get seen. D’Angelo had a great college career for his freshman year.”