Byron Scott on MVP Race: ‘Kobe Should Be in the Conversation’ 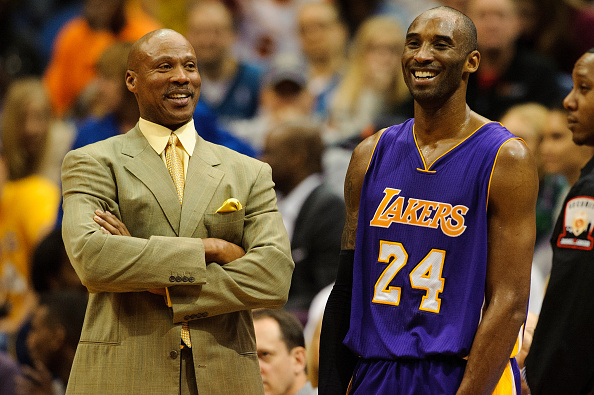 But that hasn’t stopped folks in the Lakers organization from keeping his name in the tabloids. A few weeks ago, Nick Young told a TMZ reporter he thought Kobe ought to be this year’s NBA MVP. Last night, Lakers head coach Byron Scott said Bryant should at least “be in the conversation.”

Of course, both were joking. For Lakers fans this year, it’s been a “laugh to keep from crying” type situation.

From Baxter Holmes of ESPN.com:

Byron Scott on MVP race: "I'm biased. I think Kobe should be in the conversation."