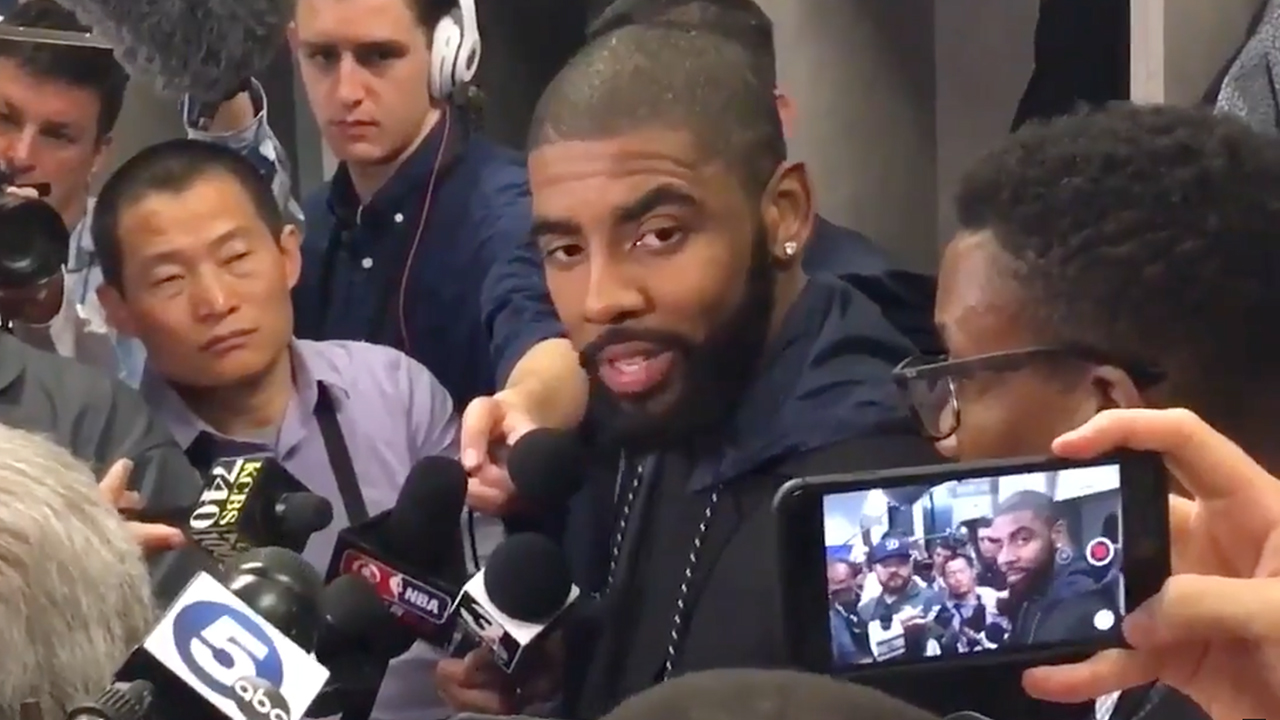 “There was a smell of marijuana in the Cavs’ locker room, but there are two doors to that locker room, and there was three times as much media there. And there’s some questionable media dudes hanging around the Finals.

“I did smell marijuana, but I have no idea where it came from.”

ORIGINAL STORY: The Cleveland Cavaliers’ locker room reportedly smelled of marijuana after the team’s 132-113 Game 2 loss in the NBA Finals.

Mike Wise of The Undefeated tweeted, “Cavs locker room has a strong reefer aroma to it,” and defended his claim in a series of follow-ups.

Cavs locker room has a strong reefer aroma to it tonight. Hey, it's Cali. You're down 2-0 and it's all about pain control. #NBAFinals

To be clear, I don't know who was imbibing marijuana in the Cavs locker room — media that entered, player, etc. But it wasn't a dead skunk

I grew up in Northern California and Hawaii. I know what cannabis smells like. Coulda been a cameraman, reporter, whatever. I'm not judging.

For what it’s worth, at least one reporter who was in the Cavs’ locker room denied the accusation.

Nah but i didn't smell anything either