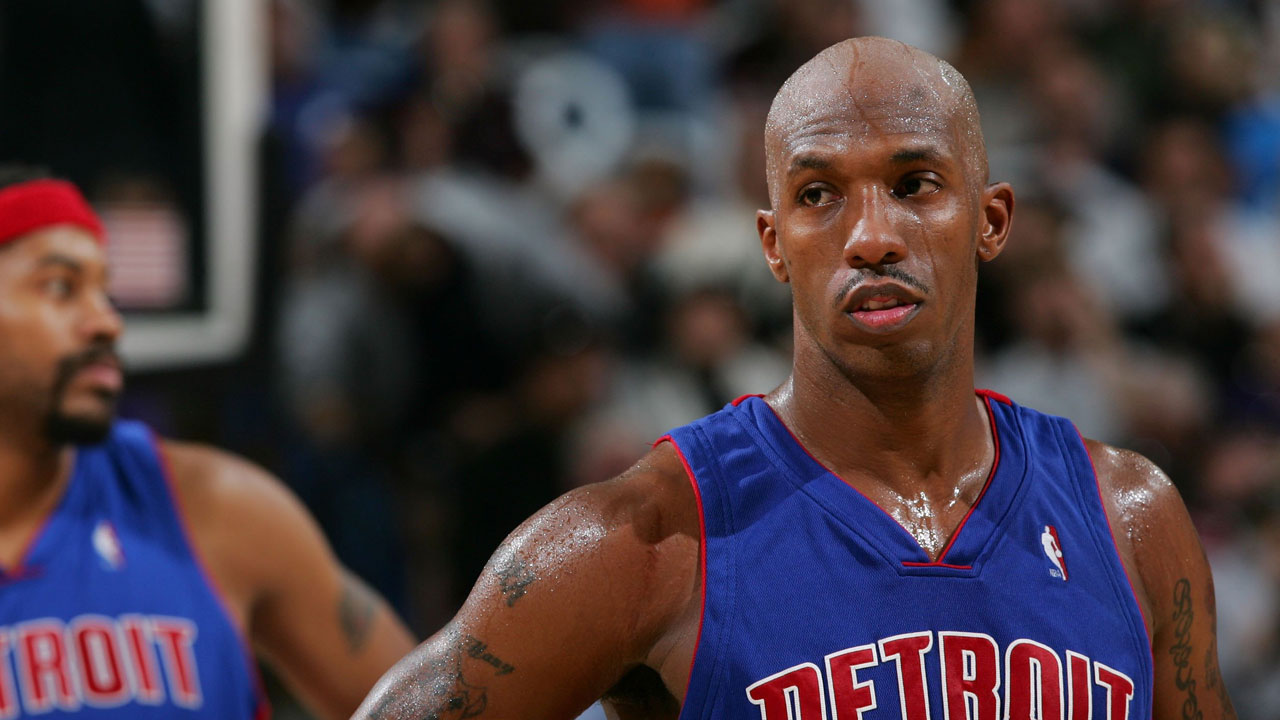 The conversation on marijuana in the NBA has mostly centered on its medicinal use, but according to Chauncey Billups, some NBA players use marijuana to improve performance.

While on ESPN’s NBA Countdown on Friday, Billups said that he wanted some of his former teammates to play while high on marijuana because “it helped them focus-in on the gameplan” (2:34 in the video above).

“I honestly played with players—I’m not going to name names, of course I’m not, I’m not that kind of dude—but I wanted them to actually smoke. They played better like that.

“They had big-time anxiety—a lot of things that can be affected—that it brought them down a little bit. Helped them focus-in on the gameplan. I needed them to do that. I would rather them do that sometimes than drink.”

Tracy McGrady added that some NBA players continue to smoke marijuana during the season (0:57 in the video) despite having to take four random drug tests during the year.

As the national conversation surrounding marijuana continues, the NBA will have to take a hard look at its current policy that bans its use.

RELATED:
Klay Thompson Supports Medical Marijuana Use But ‘Not Recreation Use’
John Salley: ‘If I Smoked Marijuana While I Was Playing, I Probably Still Would Be Playing’ 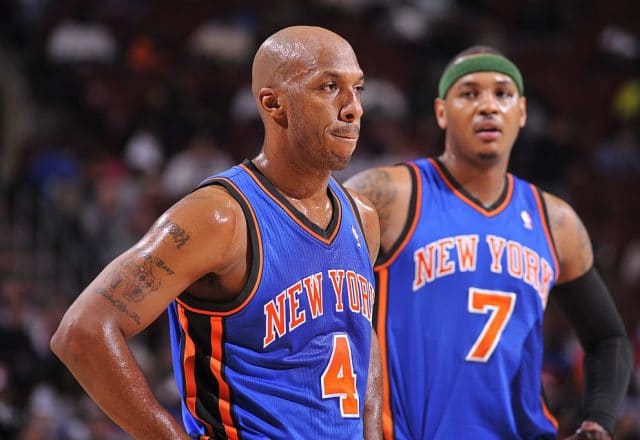 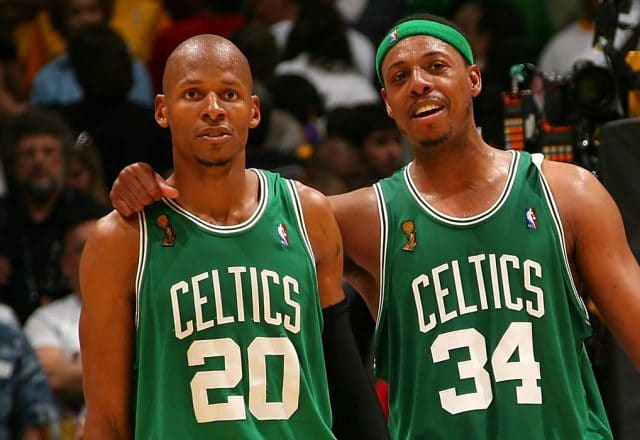