Chris Bosh: ‘Always Been my Goal’ to Play Again 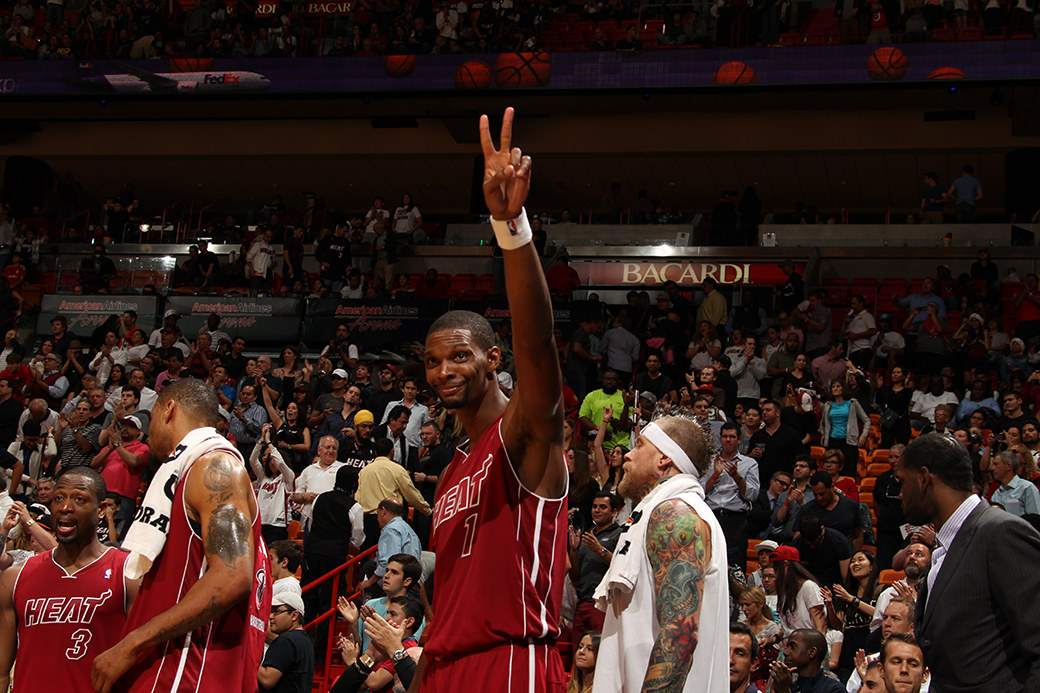 Before All-Star Saturday Night started up, Chris Bosh was at Katsuya Sushi Restaurant in Los Angeles, which sits right in front of Staples Center. The 11-time All-Star was chilling with Paul Pierce, on behalf of the Verizon Up program. After the future Hall of Famers had spent some time with the crowd, signing autographs and taking photos, we sat down with Bosh to talk about the recent report that he’s going to attempt a comeback and play in the League again. See his full quote below:

“I tell people that I never said I was done. You know, you have to remind guys sometimes. So everybody’s like, ‘Congratulations!’ I’m just letting everybody know that I’ve been a dad, I’ve been taking care of my family. That’s the first priority for me. I’ve been doing that and I’ve been working out. That’s what I do. I don’t play 5-on-5, but that’s always been my intent. That’s always been my goal—to get back. I haven’t been shy in letting people know that. I understand I’m in a certain situation.

[Everybody’s like,] ‘Oh, man, you had a great career!’ I never said I was done. You have to remind people sometimes of where you stand. I feel that I at least have to try. And if it doesn’t work out that’s fine. At least I’ll be in good shape.

Bosh has dealt with blood clots in his lungs and his legs and hasn’t played since 2016. Doctors feared that if he started hooping again, he would be putting his life in danger. The 33-year-old has averaged 19 points and 8 rebounds in his career. 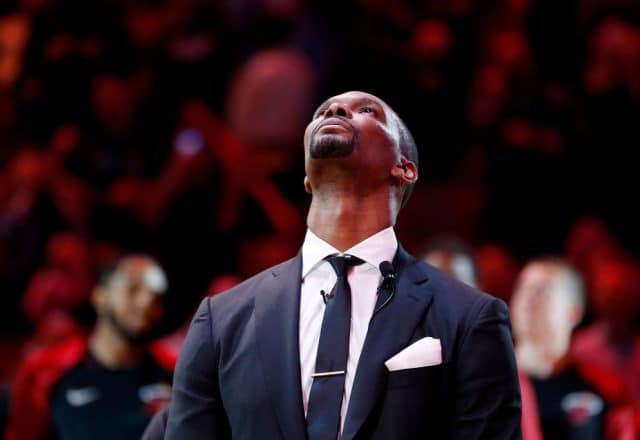 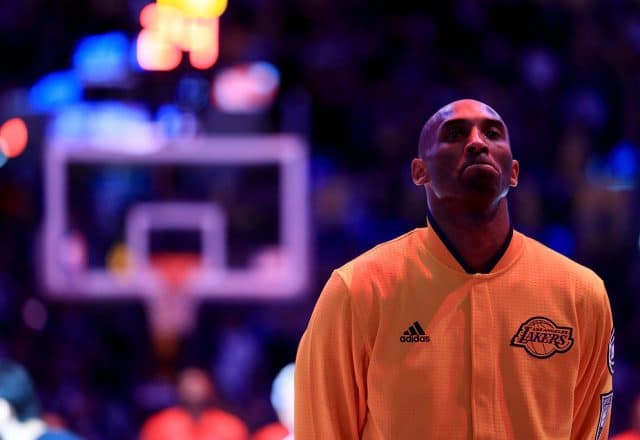 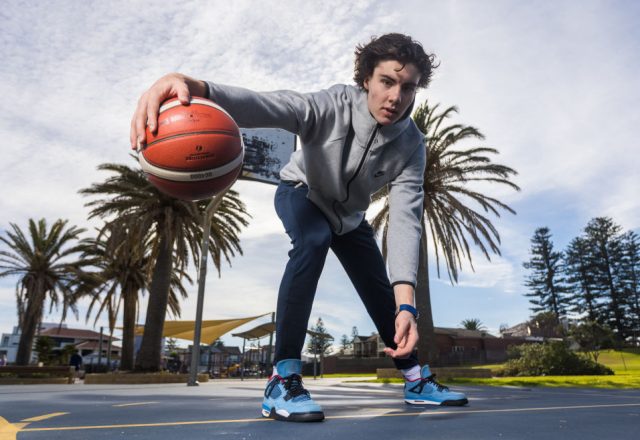