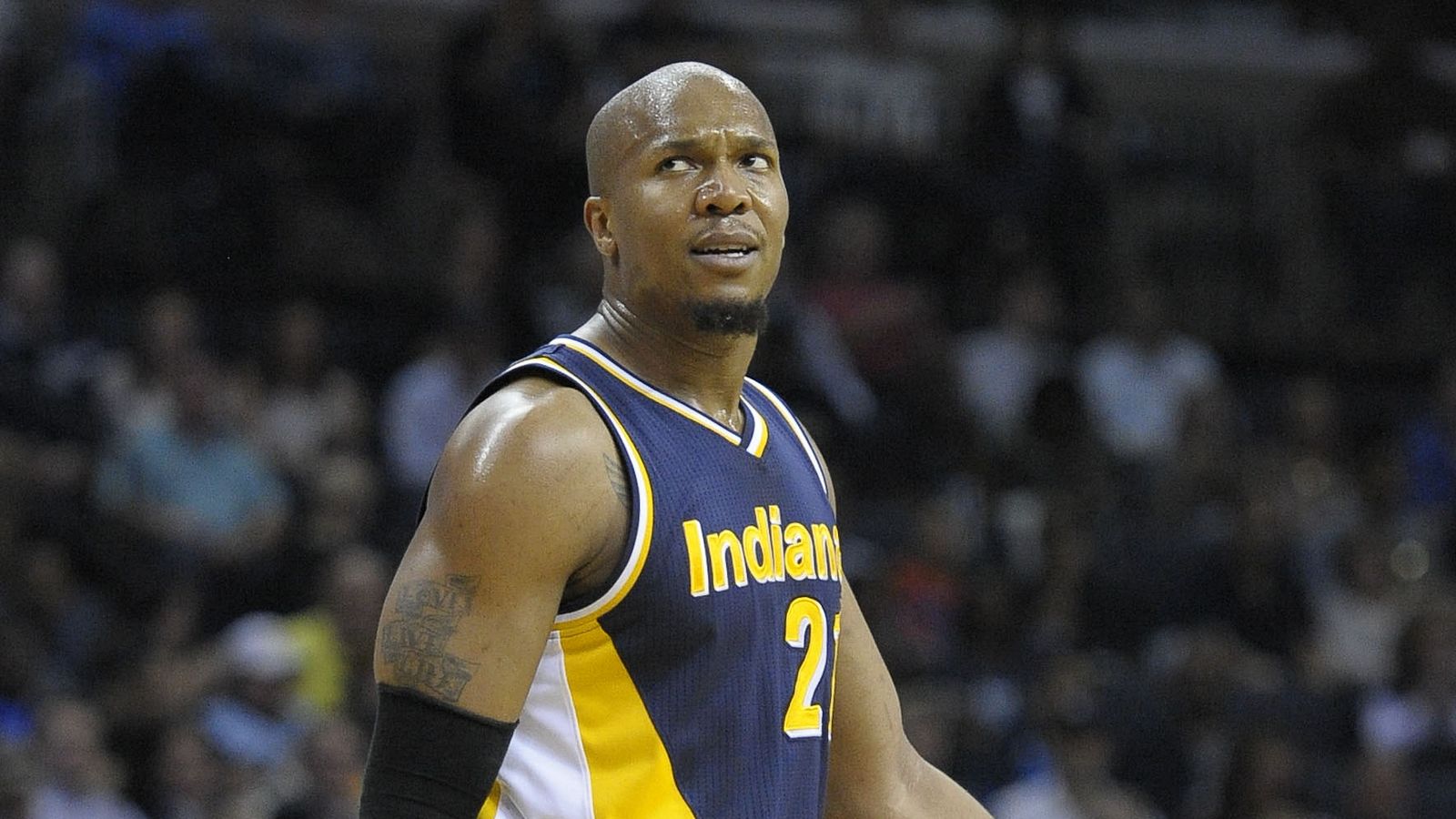 Spurs forward David West basically lit $11 million on fire this summer for a chance to chase a ring in San Antonio.

West, 34, says that at this late stage of his NBA career, winning ballgames is all that matters.

But don’t feel too bad for the big guy: he’s earned roughly $87 million during his twelve years in the League.

Per the Express-News (via WRAL-FM in Raleigh):

The goal was obvious: West, who has played for several competitive teams with the Pacers and New Orleans, wants to pursue a championship as his career winds down. […] West said as much last week, saying that he’s had his eye on the Spurs for years.

“At this point, I just want to win games. I feel like I’m in a position to where I had a choice to make. I just chose to give myself a chance to win. The Spurs have an unbelievable culture. I just want an opportunity to be in that system and experience it and see what comes of it.”

“Ultimately just knowing who they are, competing against them for the years I was in New Orleans, developing an appreciation for what they do from afar. Naturally it was just one of those places that was always in my mind as a place I could potentially play.”