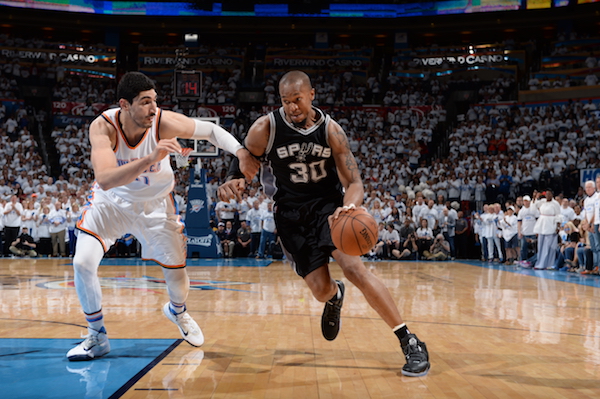 One year after leaving $11 million on the table to sign with the Spurs, David West is reportedly signing a one-year, vet minimum deal to chase a ring with the Warriors.

David West to the Warriors on a one-year deal, per source, for vet minimum.

That’s one year, $1.29M for West, on top of getting Zaza Pachulia for $2.9 million. Amazing value for bigs in this market.