As a teenage prodigy, some touted Demetrius Walker as the “Next LeBron.” After a long-winding journey, the 26-year-old is back coaching JV ball at his old high school, sharing his story with the next generation. 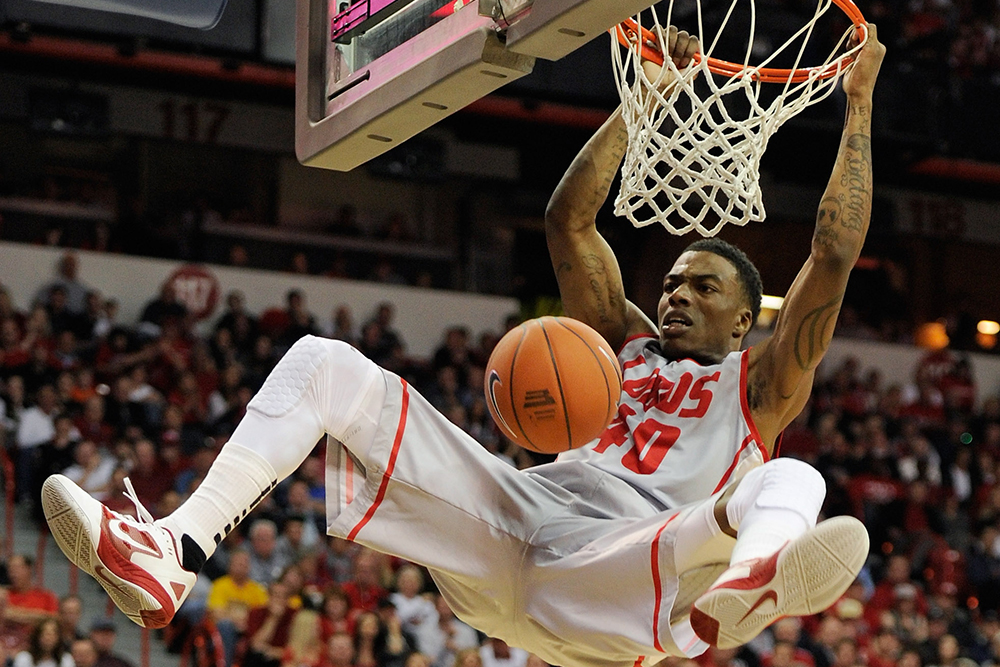 I first realized I was nice in hoops when I was about 8. I remember I was playing on a middle school hoop with a low rim when one of my guys threw me an oop and I went off two feet and just dunked it. I was like, I’m actually pretty good.

When I was 10, I went from playing at the Boys & Girls Clubs to playing on the top AAU team, the Inland Stars. Our coach, Joe Keller, took us to a bunch of tournaments. I think people in the stands—the recruiters—looked at me as the best player on the best team. They decided to make me the No. 1 player in the country by the time I was 12.

Then the whole Sports Illustrated “Next LeBron” thing happened at 14. The experience itself, like the photo shoot and all that, was amazing. Afterward, I gained a lot of notoriety. When I would walk into gyms, kids my age would ask me for autographs. At the time, it was mind-blowing.

On the outside looking in, people maybe had different expectations for me in high school. For me, though, I was happy. In my sophomore year at Fontana (CA) High, I embraced who I was and realized I was a Division I player. I made the decision to transfer to JSerra for my junior year, where I got to play against the Wear twins, Klay Thompson and a bunch of D-I players. After my junior year, I transferred to St. Mary’s in Phoenix and finally won the state championship I wanted my entire high school career.

In college everything happened so fast, but I can pinpoint growth every year. When I was at New Mexico, a book was published about my childhood development and really put me back in the spotlight. While there, I graduated with a degree in Mass Communication and Psychology. Then I went to Grand Canyon University, played on their first D-I team and got my Master’s in Management and Leadership. I was the first person in my family to get a college degree, so to do it once was amazing, but to do it twice was surreal.

Right now, I’m the JV coach at JSerra, the same school I attended. I was never a part of a JV program, so this is a great opportunity and a great way to pass on knowledge from my experiences. In that sense, I hope to start speaking to teams at all levels about everything that has prepared me and can prepare them for life. In the longer run, I hope to get my doctorate degree in business and I want to become a D-I coach. After all my years in the game, I’m happier and hungrier than ever. This is the next chapter of my story. 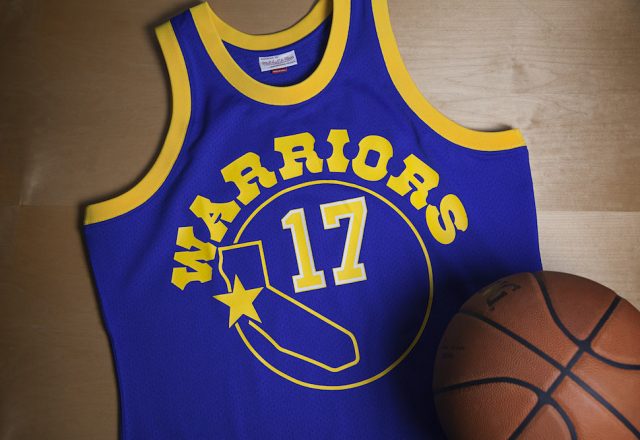 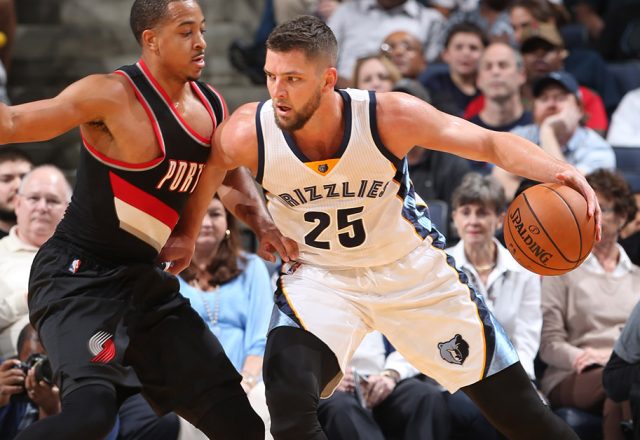 Back On My Grizzy 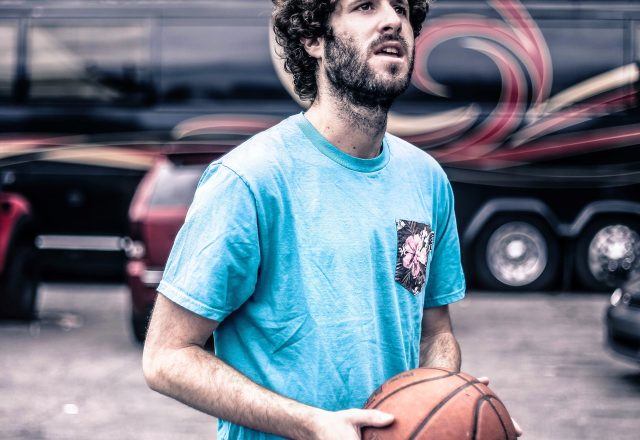 How Can I Become A Bawlaa 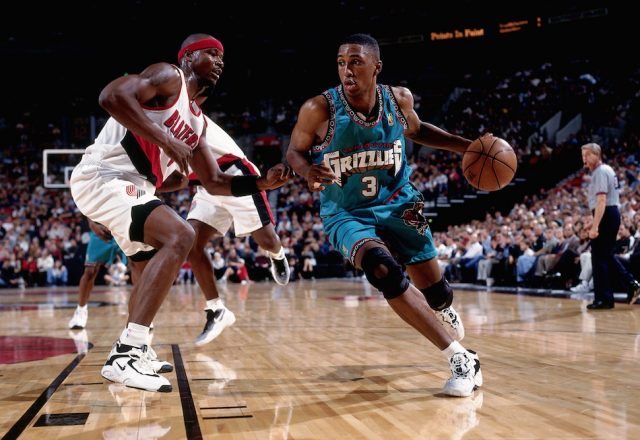 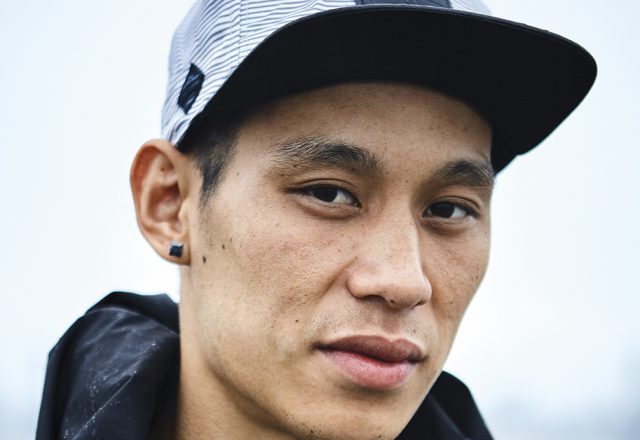 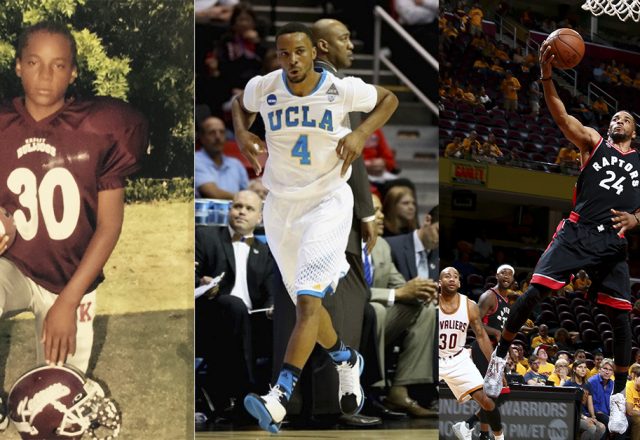