While the New Mexico lobos are quietly having one of the best seasons in college basketball (25-4, 1st in the Mountain West Conference), the saga of Demetrius Walker continues to unfold—and in a sense, unravel—behind the scenes. Yesterday, the junior forward—who once graced the cover of Sports Illustrated as a 14-year-old, and was a starter for the Lobos as recently as two weeks ago—was suspended by head coach Steve Alford indefinitely, with no specific reason given. The ABQ Journal has the details: “‘I won’t say any­more about it,’ Al­ford said. ‘I want to pro­tect him ob­vi­ous­ly. It’s an in­def­i­nite sus­pen­sion and we’ll just see how it plays out the rest of the year.’ Al­ford said the sus­pen­sion is not re­lat­ed to an in­jury but would not say whether Walk­er will re­turn to the team for the March 12-17 Moun­tain West Tour­na­ment. Walk­er will not make the road trip this week as the Lobos (25-4, 12-2 Moun­tain West) close the reg­u­lar sea­son at Neva­da in Reno on Wednes­day and at Air Force in Col­orado Springs on Sat­ur­day. Walk­er has missed the past four games since hurt­ing his knee Feb. 13 at Fresno State, though he’s been healthy enough to play at least in the past two. The Jour­nal on Sat­ur­day asked Al­ford if fresh­man Cleve­land ‘Pan­cake’ Thomas had of­fi­cial­ly passed Walk­er on the depth chart and what it meant for Walk­er’s role with the team. ‘Yeah, I think so,’ Al­ford said of Thomas. ‘It doesn’t mean Demetrius can’t get back in there.’ Ju­nior guard Kendall Williams, who said he is a close friend of Walk­er, said the team just learned of the sus­pen­sion and is mov­ing for­ward under the as­sump­tion Walk­er will not be back. ‘Los­ing a team­mate like that for me per­son­al­ly is tough and I think col­lec­tive­ly we’re going to have to come togeth­er and try to move on,’ Williams said. He added, ‘Get­ting ready for Vegas, you have to lock in your mind. I don’t think I’d be telling the truth if you said you didn’t feel for D-Walk and that the team’s not going to feel it.'” 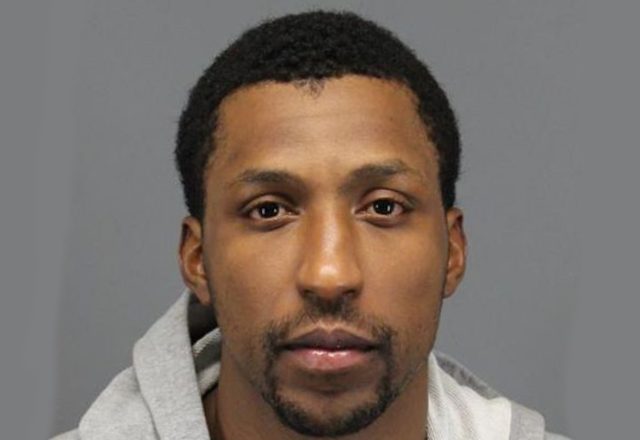 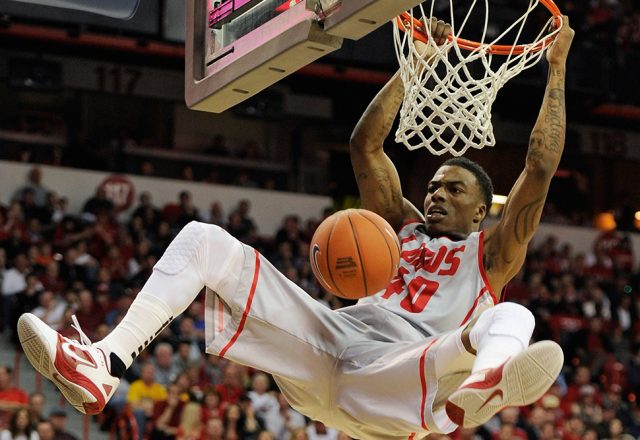 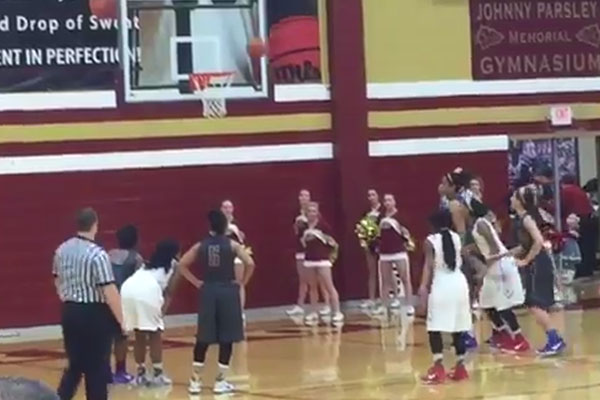 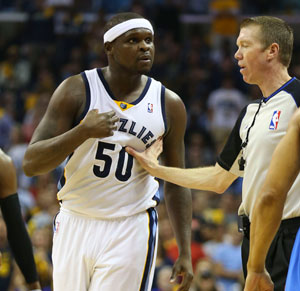