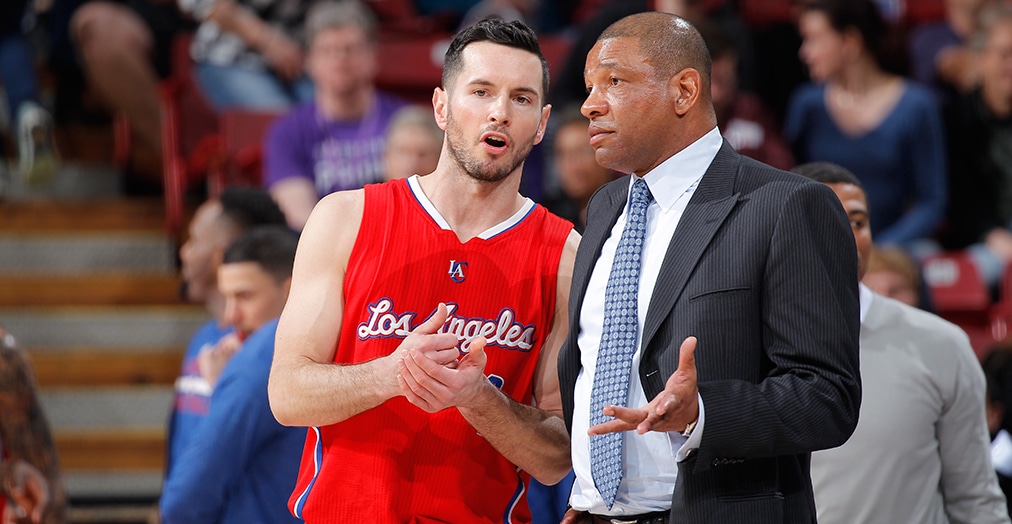 JJ Redick joined the Clippers before the 2013-14 season, the same time as Doc Rivers came in as head coach. The Clippers made the playoffs in all four seasons that Redick was in town and he averaged 15.8 points per game throughout his tenure.

The Clips went through a lot as a team in the last few years, beginning with Donald Sterling’s racist comments. They dealt with devastating injuries, off the court drama and an embarrassing playoff loss to the Houston Rockets in 2015.

Reports of a damaged locker room have circulated for a long time. In a new piece on ESPN, Zach Lowe interviewed Blake Griffin, Redick and Rivers about their internal drama that always seemed to be publicized.

“Players start looking at each other’s faults instead of covering for each other,” Rivers says. “When we lost to Oklahoma City [the year before], we were fine. No one cared what others on the team couldn’t do. It was fresh. I was new as coach. They were listening. They were following. But the next year, you fall apart again. Maybe you still want to be coached, and to play together, but you also want to try out different things on your own. That is the natural progression of a team growing apart.”

“There are times players don’t want to be coached by you anymore,” Rivers says, without mentioning Paul’s name. (Paul declined comment through his representatives.) Rivers has seen Paul’s remarks about the team’s culture. “Who controls the culture?” he asks. “The players. Always the players. And even with Chris’ comments, he thought about coming back. JJ [Redick] was begging to come back.”

(Redick disagrees. “There was never any indication from my agent that I wanted to go back,” he says. “I didn’t beg to come back. I didn’t want to come back.”)

“We haven’t won,” Griffin says. “So I don’t know if you could call what we had a winning culture.”

Redick signed a one-year contract with the Sixers this summer. 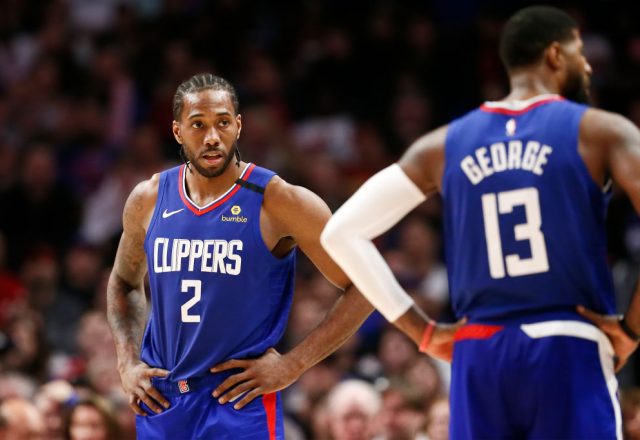