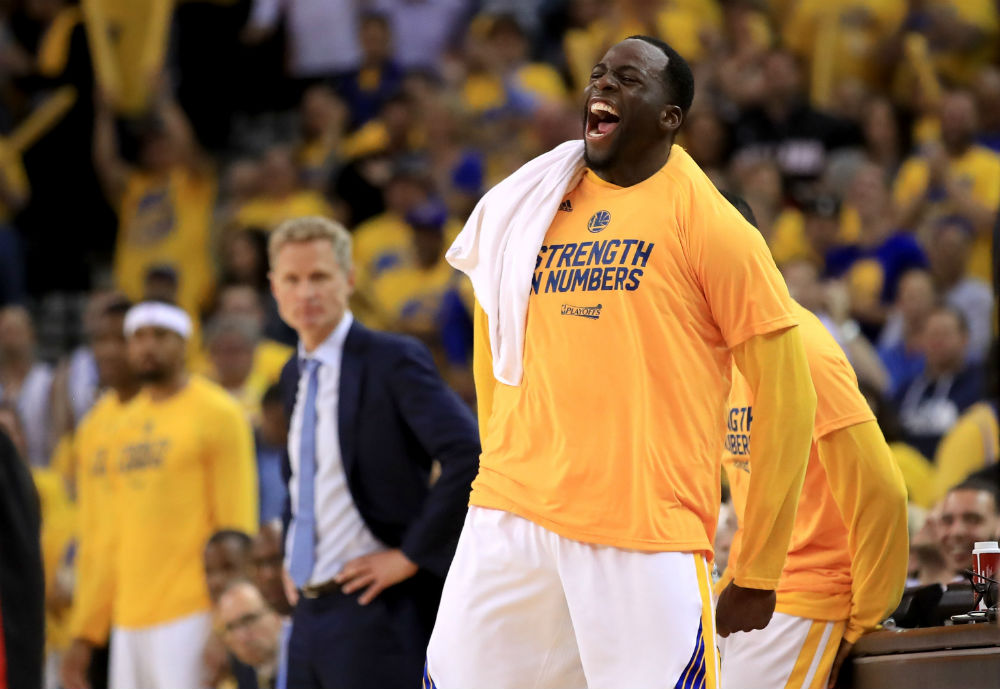 But according to Chris Haynes of ESPN.com, Dray passionately rejected those comparisons on Sunday:

Hell no. I’m the modern-day Draymond Green. F–k no.

[Chuck] told y’all in ’90-what that he wasn’t your kid’s role model anyway. He wasn’t my role model. I grew up in Saginaw, Michigan…That’s what you do, you talk, you talk junk during basketball. That’s how I was raised. I was raised in a family like that, so I didn’t need a Charles Barkley to influence me.

As another undersized forward, Green did admit to studying Barkley’s game, but emphasized that he wasn’t really influenced by the Hall of Famer:

I was raised by Mary Babers. In the Babers family, that’s what you do. You speak your mind. It ain’t got nothing to do with Chuck. I wasn’t a Charles Barkley fan growing up. No disrespect to Chuck. He’s a great player, but as I got older, I watched his game because I knew he was undersized and the things that he could do, I tried to add some of that stuff to my game. But nah, he didn’t influence me at all.