In the 80s and 90s, Craig Ehlo became a household NBA name mostly for the terrible things Michael Jordan repeatedly did to him on the court. Ehlo is back in the news, and the news is bad. He was booked on a domestic violence charge. Per the Spokesman-Review: “Local basketball star Craig Ehlo, who starred in the NBA and most recently coached at Eastern Washington University, was arrested early Thursday on a domestic violence charge. Spokane County sheriff’s deputies arrested Ehlo, 51, on charges of first-degree reckless burning, domestic violence, according to the sheriff’s office. He was booked into Spokane county jail at 7:36 a.m. The charge is a Class C felony. A sheriff’s office spokesman declined to provide more information about the arrest. Ehlo resigned from EWU on July 11. He also worked as a television analyst for the Seattle SuperSonics and Gonzaga.” 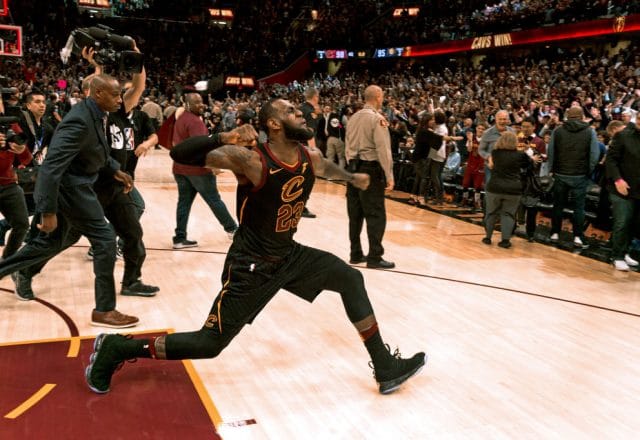 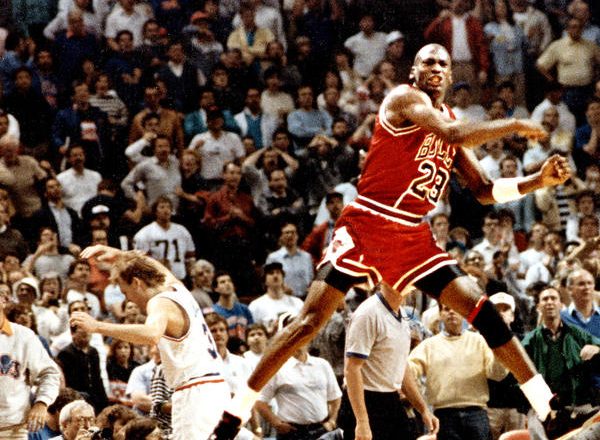 Craig Ehlo Discusses ‘The Shot’ and His Post-NBA Life (VIDEO)