Damn you, Tyrus Thomas. That’s likely the thought racing through Gerald Wallace’s mind. And who can blame him? Banging with those big dudes doesn’t seem like a whole lot of fun. The Charlotte Observer has the details: “I was the one who told Wallace that [Tyrus] Thomas would be out eight weeks. You should have seen the look on Wallace’s face – somewhere between shock and dread as I asked him what he thinks about becoming a quasi-power forward again. Gerald’s response was telling: ‘If he wants me to go some (at 4), fine,’ Wallace said. ‘But as far as labeling me a 4, I’m done with those days.’ Translation: The more Wallace plays power forward, the faster his expiration date arrives. Colliding with someone 6-7 and 230 pounds is very different from colliding with someone 6-10 and 260 pounds.” 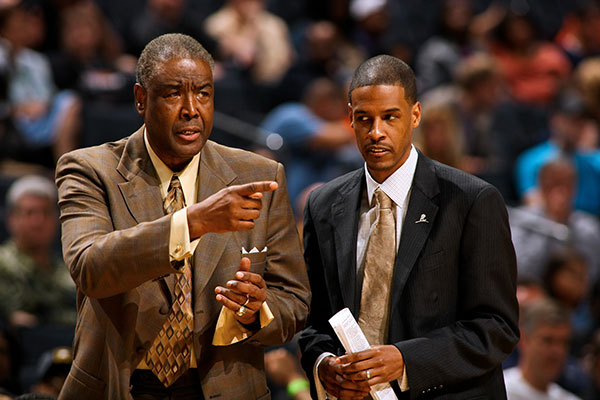 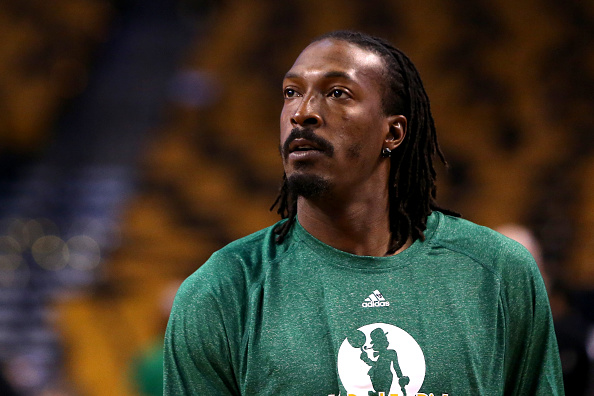 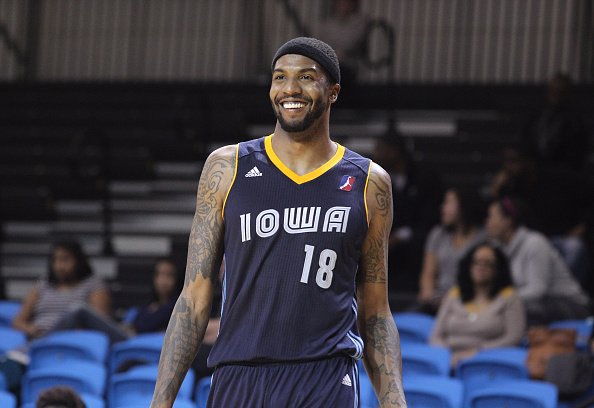