Gerald Henderson Out 2-4 Weeks With a Sprained Left Foot

The Charlotte Bobcats announced today that they’ll be without Gerald Henderson for a few weeks, their leading scorer last season, who sprained his right foot on Saturday against the Dallas Mavericks. Per the Charlotte Observer: “The team initially didn’t think the injury was going to be a problem, but further medical tests revealed Henderson sprained the mid-foot area and will miss more time than expected. Through two games Henderson is averaging 12.5 points, 3 steals, 2.5 assists and 2 rebounds in 28 minutes. He had 18 points in Charlotte’s season-opening win against Indiana last Friday night. Either Ramon Sessions or Ben Gordon will take Henderson’s spot in the starting lineup when the Bobcats (1-1) host the Phoenix Suns on Wednesday night.” 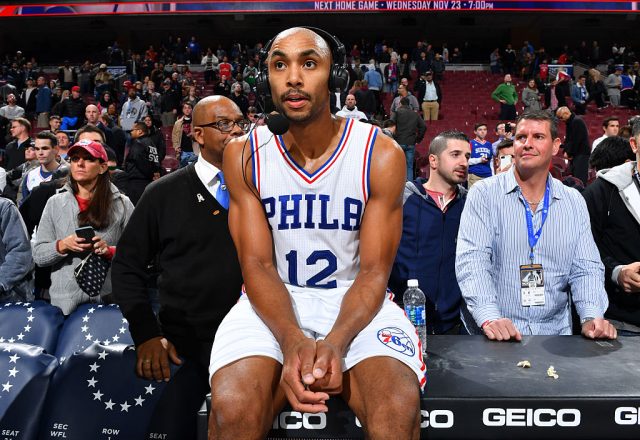 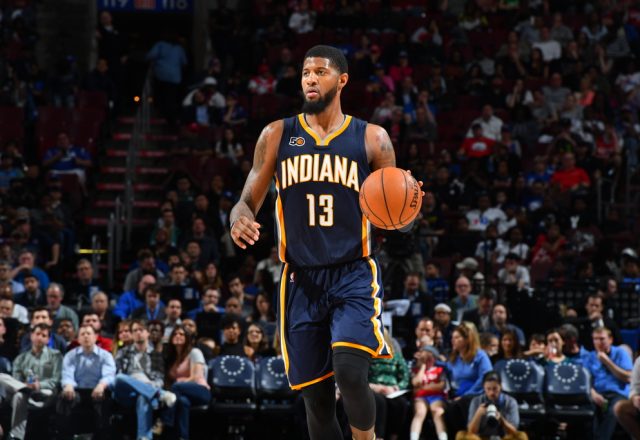 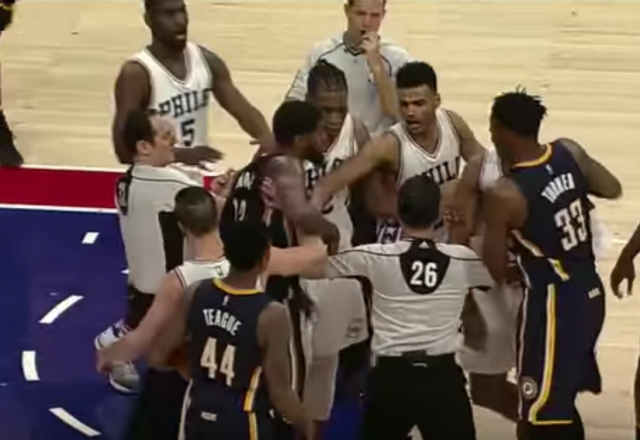 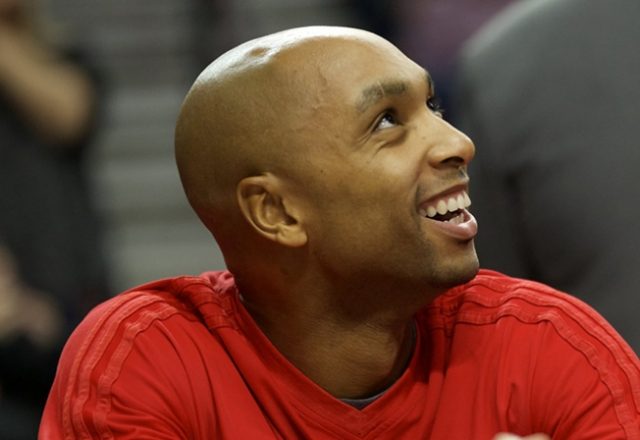