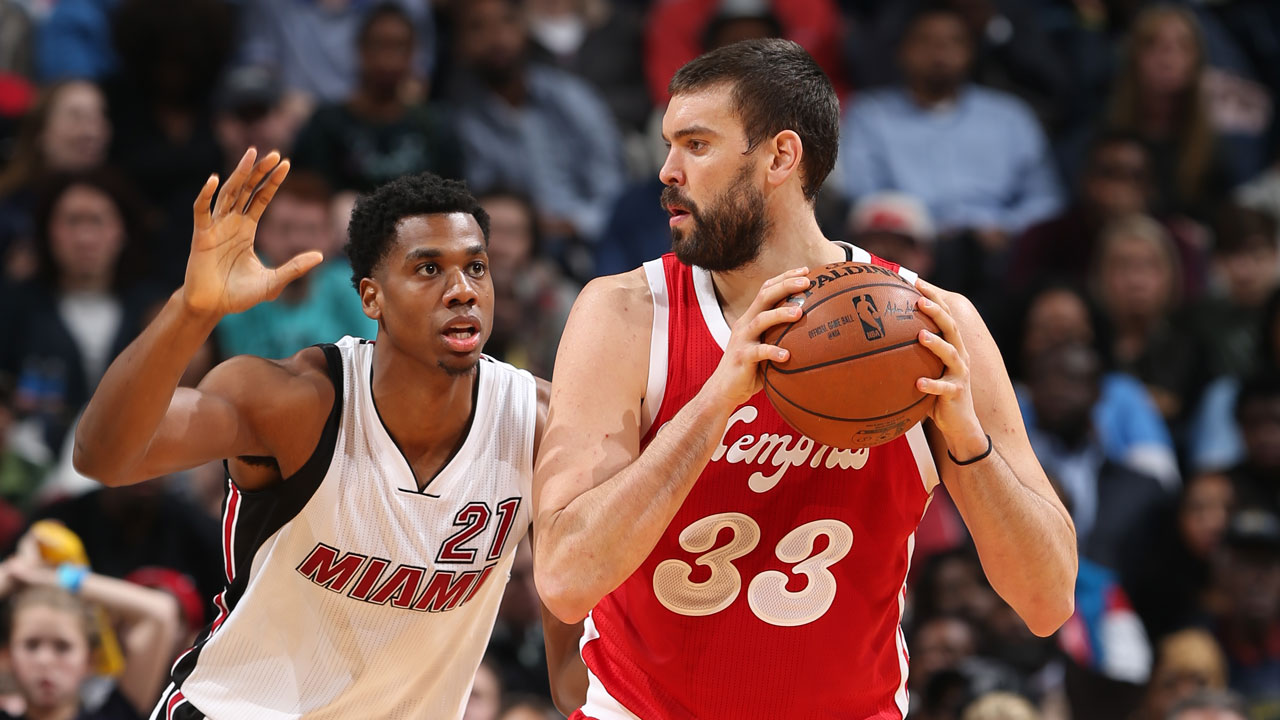 Miami Heat center Hassan Whiteside fouled out for the first time this season in a matchup against Grizzlies’ big man Marc Gasol on Friday.

Whiteside was whistled for three fouls within a 68-second stretch early in the third quarter. Miami’s center sat out 13:06 of game time before re-entering with just under 8 minutes left in the fourth.

His fourth-quarter minutes were mostly ineffective—scoring 1 point, grabbing 3 boards and blocking 1 shot before fouling out with a minute left.

While the Heat still came away with a much-needed 90-81 win, Whiteside had something to say about Gasol’s apparent flopping after the game.

Hassan Whiteside, "When you're Marc Gasol, I guess you can throw your head back and get a foul, and you can tweet that." OK, just did.

From the Sun Sentinel:

For his part Whiteside was trying to be aggressive, but first he saw former Heat assistant David Fizdale, now the Grizzlies’ coach, throw a zone defense at him.

“Nothing surprises me with Fizz,” said Spoelstra, who shared a warm embrace with Fizdale at the final buzzer. “He also had that suggestion.”

Then Whiteside had to deal with the whistles.

“When you’re Marc Gasol, I guess you can throw your head back and get a foul, and you can tweet that,” Whiteside said. 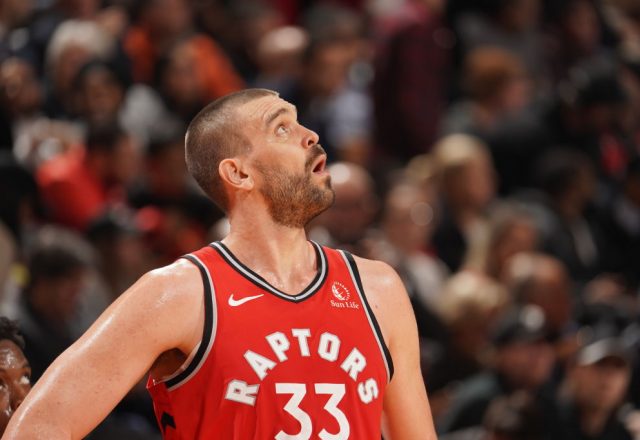