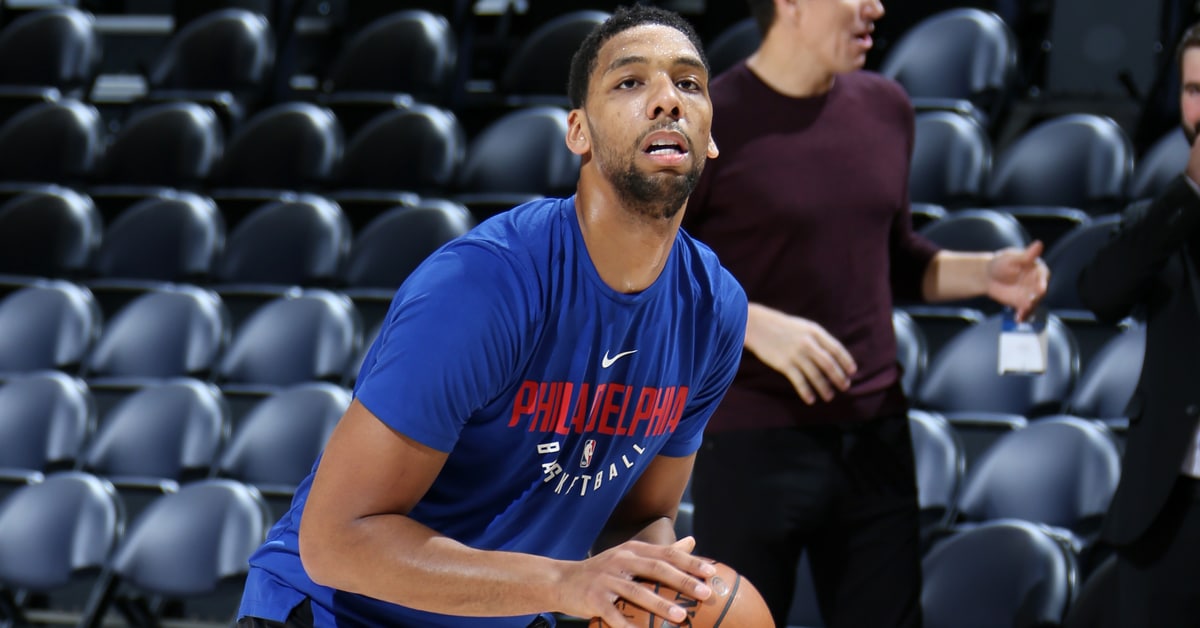 The Philadelphia 76ers are off to an 11-7 start and are as fun a team to watch as any in the NBA. One player who is not enjoying the hot start is former No. 3 overall pick Jahlil Okafor.

Okafor has been glued to the bench and has appeared in just two games thus far this season. Okafor spoke with Woj and made it clear that he wants out of Philly ASAP.

“I would like for them to just send me somewhere where I can get an opportunity,” Okafor told ESPN. “I’ve done everything they’ve asked of me and I would just like to get an opportunity to play with a trade or a buyout. I just hope something happens quickly.

“This is my third year in the NBA, and I know it’s a business. I don’t know if it’s fair or not, but in talking to other people in the NBA, talking to retired players, one thing I’ve heard them say is that what’s going on with me isn’t right and they’ve never seen anything like this before.

“I know it’s business, but in my eyes, I don’t know if it’s good business.”

According to Woj, the asking price for Okafor has plummeted and the big man could be had for a second-round pick. Okafor’s agent, Billy Duffy, told ESPN that they are “simply requesting the organization be willing to proceed reasonably and allow Jah to get on with his career.”

As the two sides continue to work toward a resolution, Okafor put things simply:

Mychal Thompson: Jahlil Okafor Is Like a ‘Harley In Your Garage Collecting Dust’