Jahlil Okafor: ‘For As Long As I Remember, Big Men Have Dominated the NBA’ 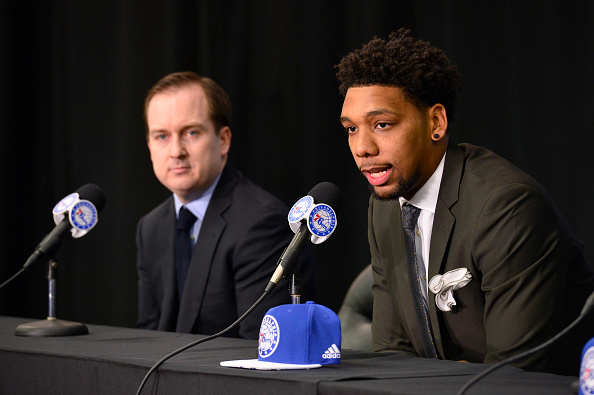 Philadelphia selected Duke big man Jahlil Okafor with the No. 3 overall pick in the 2015 NBA Draft on Thursday night. And at his introductory press conference, Okafor made it clear that while he has respect for the terrific guards in the League, he’s excited to join fellow big men Joel Embiid and Nerlens Noel because, in his words, “For as long as I remember, big men have dominated the NBA.”

From the AP, via ESPN:

Okafor, who won a national title in his one season at Duke, looked up to two of the best championship-winning centers: Tim Duncan and Hakeem Olajuwon. As post player who likes to play with his back to the basket, he borrowed many of their moves, too.

“I’ve always been the tallest guy in my age group, which always made me go right down in the post,” Okafor said. “Around sixth or seventh grade, I fell in love with Tim Duncan and his all-around game. That’s when I started watching him. Then my father introduced me to Hakeem Olajuwon. Those were the two guys I modeled my game after.” 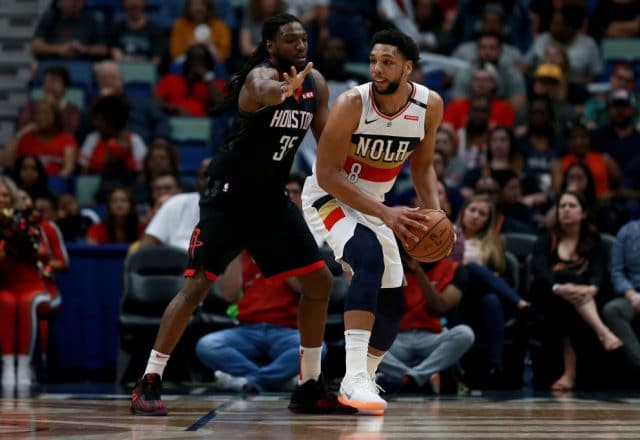 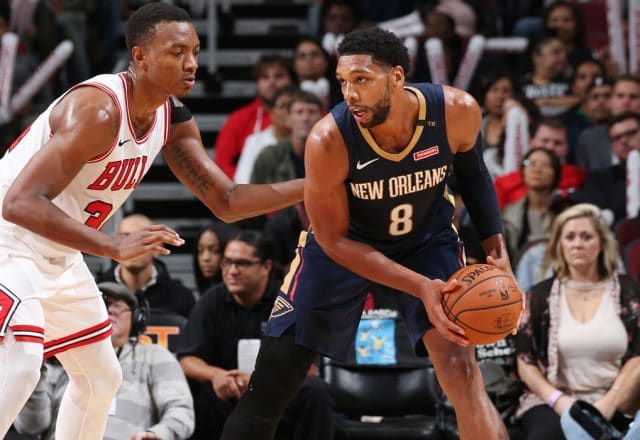 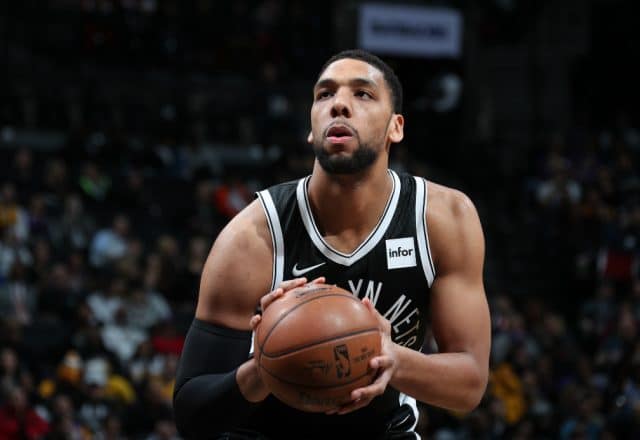 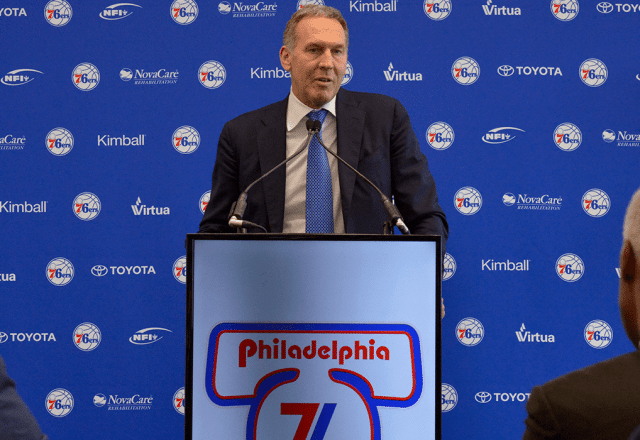