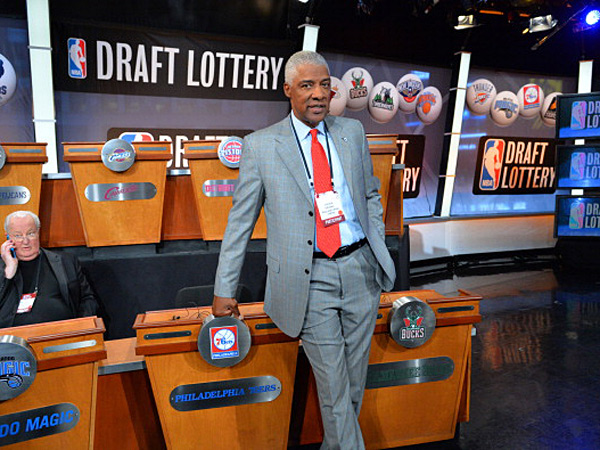 Everything appears to be on right schedule for the Philadelphia Sixers, according to the legendary Julius Erving.

Dr. J reports that he was told by the ownership group in Philadelphia that, in 2012, the Sixers embarked on a seven-year odyssey back to respectability—if not outright NBA championship contention.

So, y’know, check back in 2019 to see how these not-so-lovable losers are doing.

Per the Philly Inquirer (via Sirius XM NBA Radio):

“Well when they acquired the team in 2012, maybe, I think the talk was about seven years. Seven years,” the Sixers great told the radio show hosts. “So I think it’s still on that same timeline.”

Erving was asked if the seven-year timeline was to make the playoff.