“Kareem Abdul-Jabbar is auctioning off the ultimate basketball fan experience on charitybuzz.com to benefit The Skyhook Foundation. The highest bidder will be invited to join Kareem Abdul-Jabbar and four other basketball icons on April 19th in Las Vegas at Lagasse’s Stadium Sports Bar at the beautiful Palazzo Casino & Hotel. This is an exclusive invite and the winning bidder will be among a handful of those allowed to attend.

Bidding is open now through April 12th at: http://www.charitybuzz.com/catalog_items/205301?source=carousel

This debate will be filmed and immortalized for the feature-length documentary, On the Shoulders of Giants.

Charitybuzz raises funds for nonprofits around the globe through incredible online auctions, including hundreds of once-in-a-lifetime sports experiences, giving its bidders exclusive opportunities to make a difference.” 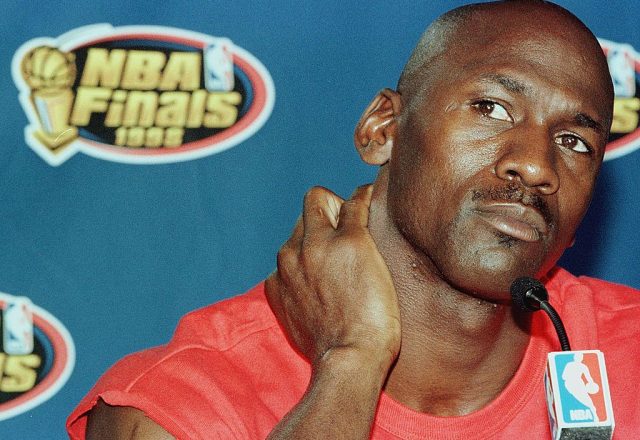