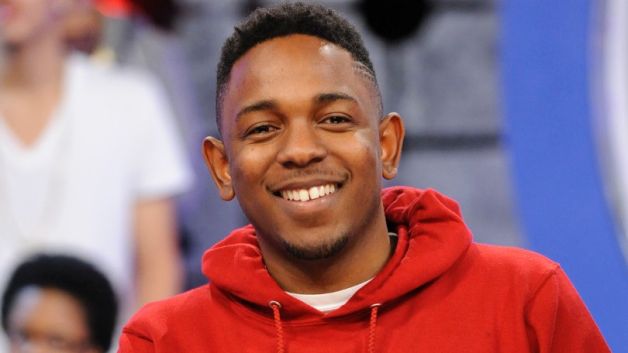 Remember last year, when Kendrick Lamar killed the hip-hop game with that verse on “Control,” calling out a bunch of rappers? One of the most notable lines from K. Dot’s verse included a mention of legendary NBA coach Phil Jackson: “If Phil Jackson came back, still no coachin’ me I’m uncoachable, I’m unsociable.”

Phil responded in hilarious fashion, tweeting the following back at Kendrick:

@kendricklamar it’s okay to be cocky and sure, but we all need somebody to lean on. Let’s just call it mentoring.

With a year to marinate on things, Kendrick now says he’s been meaning to apologize to the Knicks President. The rapper tells VIBE that he doesn’t “want to be on Phil’s bad side.” Here’s the full quote:

Since first hearing your verse and seeing his response on twitter, I wanted to know what you thought about the exchange between you and Phil Jackson after “Control”?

Kendrick Lamar: I still gotta speak my peace to Phil. It’s a beautiful thing, first of all. Second of all, I have to go back and say how big of a fan I was, and still am, of Phil. [I’ve been a fan of his] since the Bulls and Lakers, so for him to actually acknowledge me in the light of music was something unexpected. I thought it was dope. But I don’t want to be on Phil’s bad side, so he’s the only person I will apologize to (both laugh) about the line. Phil Jackson. I’ll tweet that tomorrow.