John Calipari has landed yet another top-ranked recruit from Chicago in as many years. This time it’s Charles Matthews, a 6-4 shooting guard at St. Rita. A member of the 2015 class, Matthews will eventually have the opportunity to share the backcourt alongside his AAU teammate and Chicago native Tyler Ulis, a 5-9 senior point guard that will be joining the Wildcats in the fall. Per the Chicago Tribune:

Charles Matthews had nothing to gain by going through another spring and summer of evaluation.

Everybody already wanted the St. Rita junior, and Wednesday morning he chose Kentucky.

Matthews, a 6-foot-4 guard who excels on both ends of the floor, made the announcement at a press conference at St. Rita.

The No. 11 prospect nationally and No. 3-ranked shooting guard in the Class of 2015 by Rivals.com, Matthews chose Kentucky over Illinois, Kansas, Michigan State and Marquette.

“I just had a gut feeling from since the first day I went there,” said Matthews, who’s averaging 15 points and seven rebounds this season. “It was pointless to me to continue dragging it along. I didn’t want to do that to the other coaches who were recruiting me. I had a good feeling about Kentucky and the coaching staff, so I went ahead and pulled the trigger.” 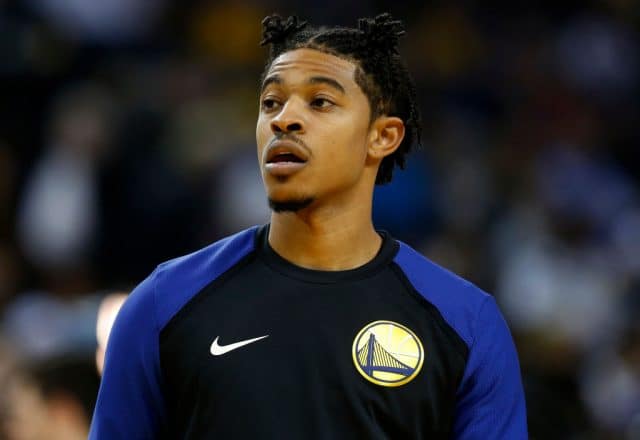