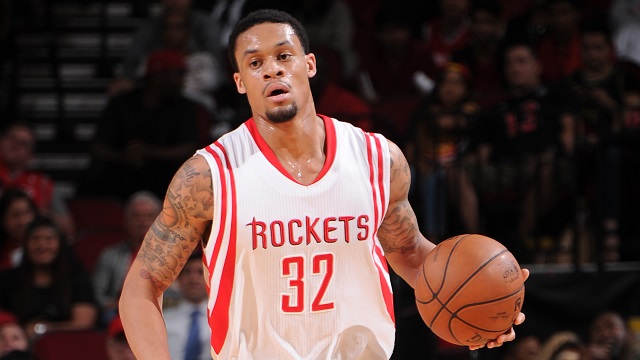 A second-round pick in 2014, KJ McDaniels took a gamble by only signing a one-year, non-guaranteed deal in his rookie season. But it’s paid off now, as McDaniels has inked a three-year deal with the Rockets, who picked him up from the Sixers during the 2014-15 season.

Calvin Watkins of ESPN reported the deal on Sunday: 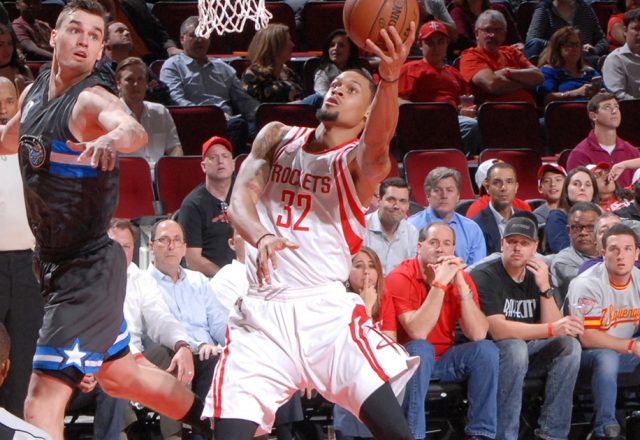 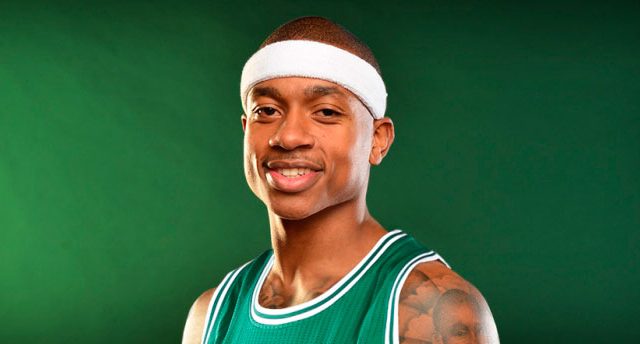 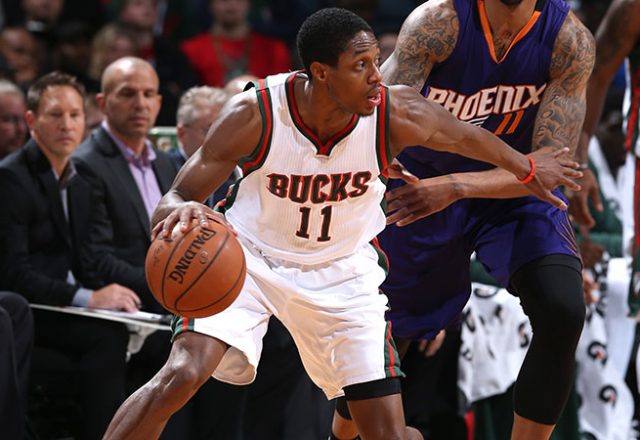 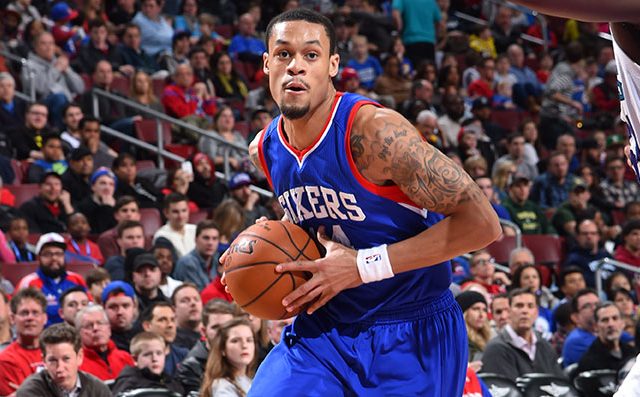 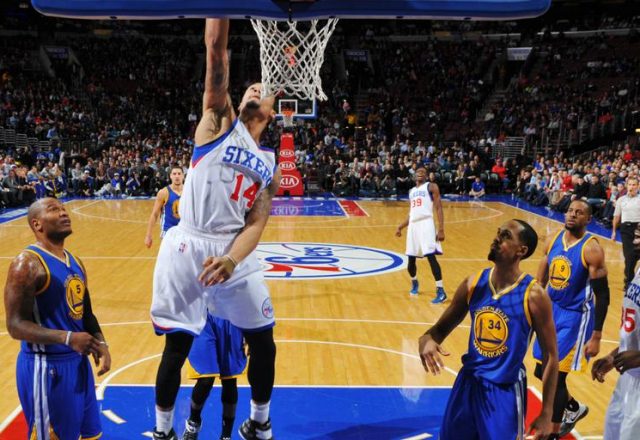 K.J. McDaniels Throws Himself an Alley-Oop off the Backboard (VIDEO) 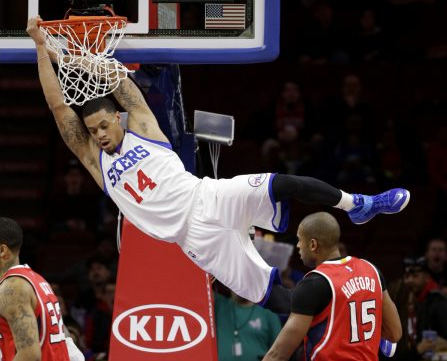