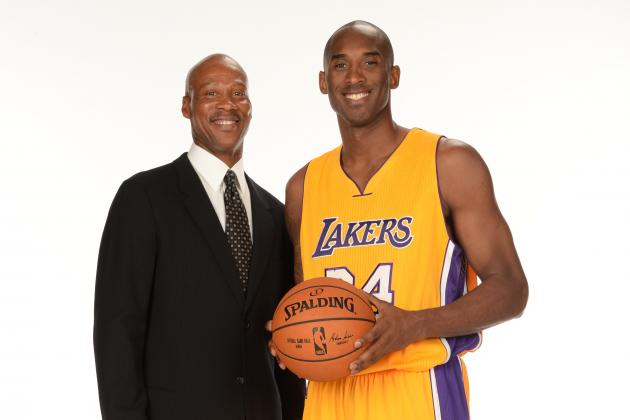 Asking a healthy Kobe Bryant to sit out games this season will be a challenge for Los Angeles Lakers head coach Byron Scott.

Scott has won one battle with his superstar guard, however. Kobe and his coach have come to an agreement on reduced minutes for the 36-year-old.