Byron Scott: Kobe Bryant Will Surprise a Lot of People This Year 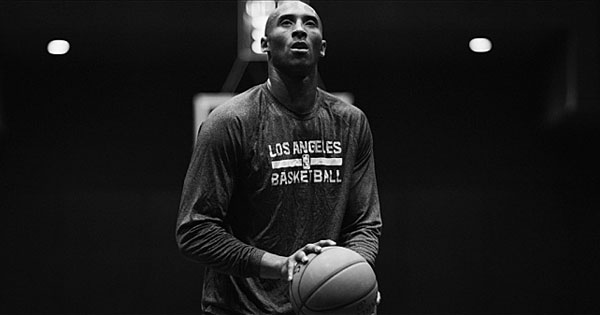 The Black Mamba is still very much that, so says new Los Angeles Lakers head coach Byron Scott, who continues to talk up his superstar Kobe Bryant. Scott predicts that Kobe will surprise the doubters and haters next season. Per the LA Daily News:

Lakers coach Byron Scott remains mindful of (injury) concerns. But in an interview with Fox Sports Live, Scott conveyed optimism about Bryant’s fortunes after seeing a recent series of his individual workouts.

“It fuels his fire when people are doubting him,” Scott said. “Championships fuel his fire. Kobe is going to surprise a lot of people this year.”

Before Scott’s eventual hire, Lakers general manager Mitch Kupchak said he wanted the team’s next coach to feature Bryant prominently in the post. But will Bryant fulfill that job description by carrying the burden or will his supporting cast enable him to delegate? […] “The man is driven. He’s ready,” Scott said. “He’s still a guy capable of getting 25 points every single night. When I tell you that he’s going to surprise a lot of people this year and does he still have it, the answer is yes, the Black Mamba is still the Black Mamba.”