Kristaps Porzingis Responds to LeBron James, Saying ‘I Wouldn’t Trade Frank for Anybody’ 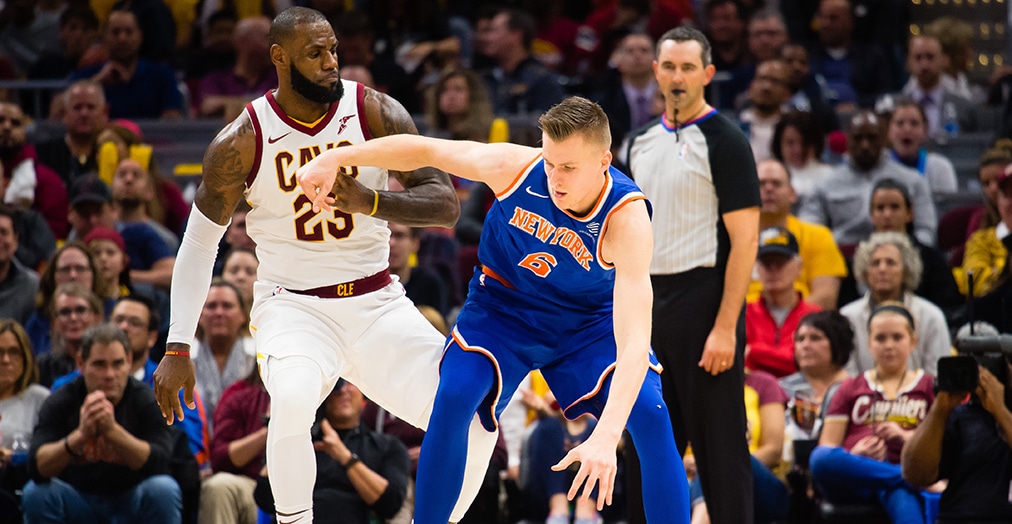 After facing the Mavericks on Saturday, LeBron James said the following about Dennis Smith Jr:

“The Knicks passed on a really good one, and Dallas got the diamond in the rough. He should be a Knick.

“That’s going to make some headlines, but he should be a Knick.

“Dallas is definitely… I know they’re excited that he didn’t go there.”

Smith Jr had 21 points in the loss to James and the Cavs. Smith Jr was selected with the ninth pick, right after the Knicks selected French point guard Frank Ntilikina with the eighth pick.

KP on LeBron: 'I don't know why he said that…I wouldn't trade Frank for anybody '