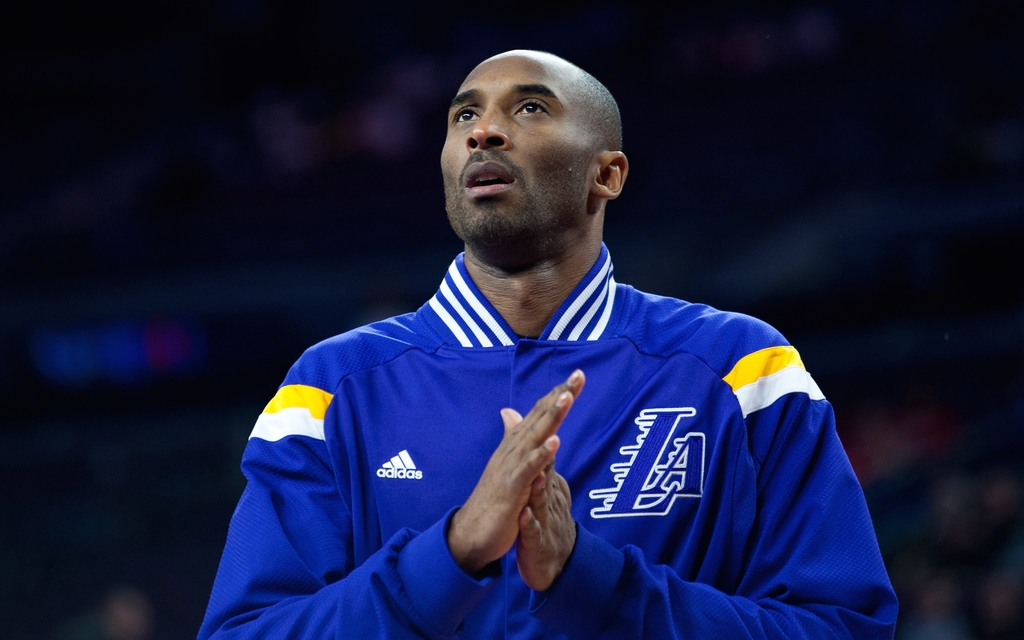 The Los Angeles Lakers are being extremely forthcoming about their unwillingness to develop their promising young talent while Kobe Bryant is still clad in Purple and Gold.

General manager Mitch Kupchak basically admits that he has his hands tied when it comes to The Black Mamba—the Lakers say they want Kobe to keep playing heavy minutes in his 20th and final campaign, and that they’ll worry about developing the young guys next season.

Kupchak continues to hold out hope that the Lakers will fare better during free agency this summer than they have in the last few years.

“Under normal circumstances [in a season like this], at some point, you would probably concentrate on just developing all your young players,” Kupchak said Tuesday. “But we can’t do that right now. This [season] is really a justified farewell to perhaps the best player in franchise history. And, God-willing, he’s going to want to play every game and he’s going to want to play a lot of minutes in every game, because that’s just the way he is. And as long as that continues, which it should, then that’s 30-35 minutes that you might give to a young player that you can’t. How do you get a feel for your team going forward when you know that your best player is not going to be there next year? So it’s really hard to go forward until he’s no longer here. That’s not a bad thing. I’m not saying it’s a bad thing at all. It’s something that I think is a good thing. In some regards, there’s a silver lining. Our younger players can make mistakes, and it can kind of go under the radar because Kobe garnishes so much attention. Every game, it’s about Kobe. Even when he doesn’t play, it’s about Kobe. So in a lot of regards, there’s a silver lining that our guys can develop under the radar and maybe make a mistake or make two mistakes and it not be a big deal.”

Meanwhile, the 37-year-old Bryant has been a focus, with Lakers coach Byron Scott adamantly supporting his former teammate at every turn, even saying at one point that he would “never, never, never” bench the star no matter how much he struggles. […] “I was hoping that our young players, in conjunction with the veterans that we added, and Kobe at full health, would lead to a better record than what we have today,” Kupchak said. “I didn’t have any visions that we’d win 50 games or 45. Could we have won 45 or 40? I guess it’s possible. In fact, it still is possible. But where we stand today, it looks like we’re not going to meet that benchmark. So, in some regards, I’m disappointed with where we are today, but it is what it is. Kobe’s made a decision. He can’t play every game. He wants to play every game. We have to figure out a way when he does play to play with him, get him the minutes that he wants, get him ready for the next game, hope he plays the next game, and if he doesn’t, we have to get our lineup in such a way that we can compete and develop the young players. It’s not a perfect scenario, but there’s no way to plan this. There just isn’t.”

Related
Lakers GM: ‘We Cannot Move on as a Team Until Kobe Leaves’

Lakers May Retire Both of Kobe Bryant’s Jersey Numbers